Following the bullet-ridden finale to the bestselling video game, Kane and Lynch decide it's best for everyone if they go their separate ways. That is, until a contract is put out on their collective lives for a huge bounty - and every assassin and two-bit goon around the world is gunning for the volatile pair. Collecting the 6-issue miniseries! 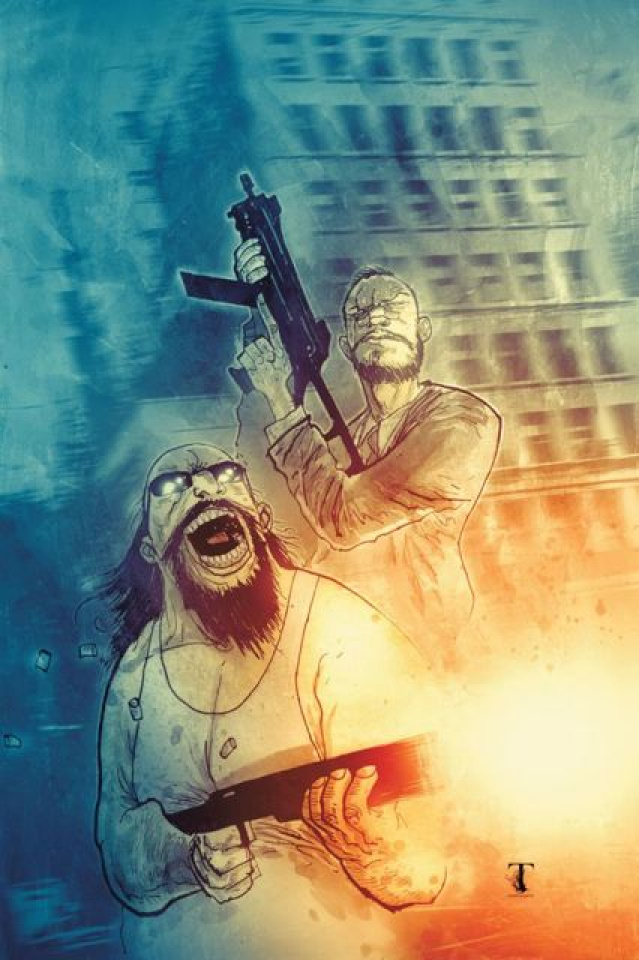