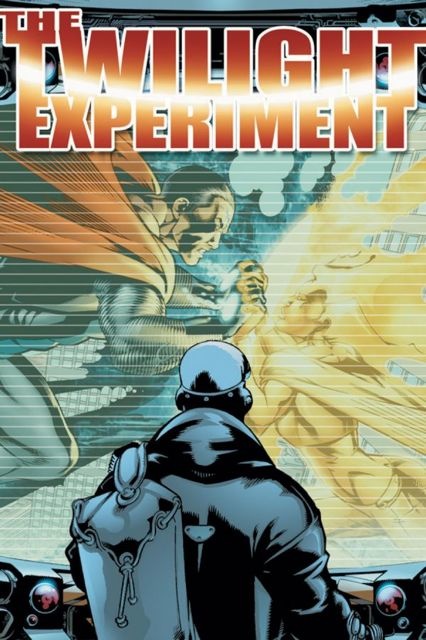 Collecting the acclaimed 6-issue miniseries! Serenity, once humanity's greatest champion, died defending the world she loved. She left behind more than a legacy of heroism - she left a son. For eight years, Michael has lived on a space station orbiting Earth. Raised by a computer, possessed of strange powers and hypersensitive to light, is Michael at last ready to join the human race?