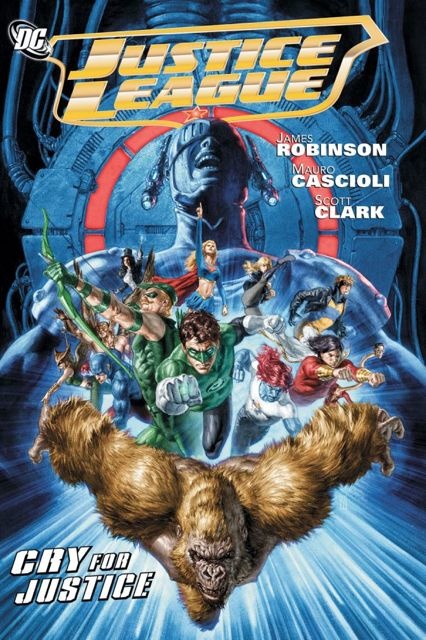 Following the deaths of Batman and Martian Manhunter - both charter members of the Justice League of America - a new team of heroes arises, determined to stop evil from ever striking. But when the JLA's foe Prometheus plans his revenge on the heroes, will this new team be ready to pay the cost for the justice they seek? Collected from the 7-issue miniseries!