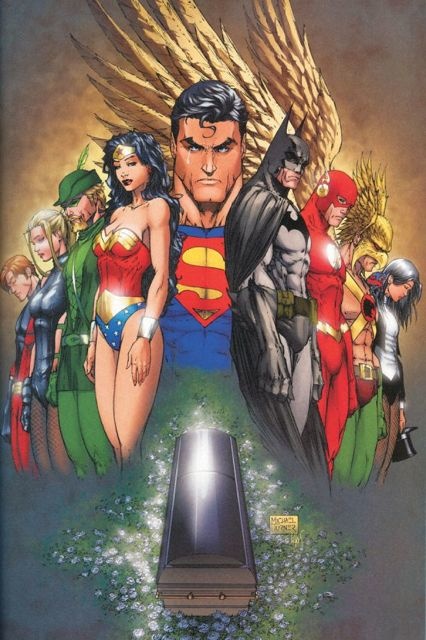 "The IDENTITY CRISIS mystery uses all of Mr. Meltzer's skills as a thriller novelist." - The New York Times

The unforgettable 7-issue miniseries from New York Times best-selling novelist Brad Meltzer (Dead Even) is now in DC's Absolute format! Starring Superman, Batman, Wonder Woman and the entire Justice League, this is the widely talked-about tale of intrigue and an inventive look at the world of Super Heroes, fantastic powers and secret identities.

When the spouse of a JLA member is brutally murdered, the entire super hero community searches for the killer, fearing their own loved ones may be the next targets. Before the mystery is solved, a number of long-buried secrets will threaten to divide the heroes before they can bring the killer to justice.

This gripping mystery includes a gallery of the variant covers, previously unpublished script pages and more!