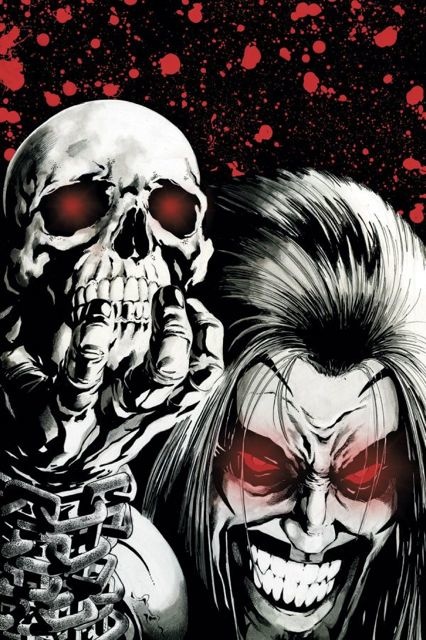 It turns out the target Lobo hauled across half the cosmos isn't quite the man he thought he was - but did that fact just double The Main Man's payday or leave him holding the bag? Meanwhile, Garbage Man crosses paths with the one person to treat him kindly since the accident that turned him into a monster - but does he have time to make friends with Batman closing in on his trail? And when Tanga told the soldiers holding her at gunpoint to take her to their leader, she wasn't expecting it to go quite this poorly!