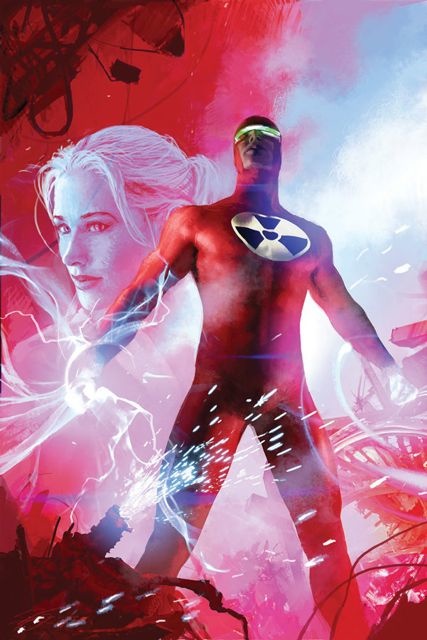 Doctor Solar: Man of the Atom #8

It's Doctor Solar, Master of the Unified Field, versus Mindbender, Master of Matter, for the championship of the universe. But how much of the universe will be left in their wake? And witness the spectacular double death of Tanek Nuro. Plus, in the conclusion of Solar's origin epic, a man-made sun lays waste to the world by fire. In the heart of the thermonuclear inferno, a consciousness strives to prevent the end of the planet-a consciousness reborn as The Man of the Atom.

* Doctor Solar is one of comics' truly iconic characters, popular for half a century.

* Industry legend Jim Shooter returns to the character he redefined in the 1990s to overwhelming sales and critical success.