In 1983, a state-of-the-art drilling ship, the Derleth, vanished near the Arctic Circle. Decades later, it has begun sending a distress call… Tracing the signal to a remote atoll in the Bering Strait, the Rococo oil company hires the Carpenter brothers and their salvage crew to investigate the ghost ship. Joined by a marine biologist and an oil executive, the brothers set out on a grim mission to learn what caused the disappearance and recover the bodies of the crew…only to find that the Derleth's men aren't dead! Even if they're also not quite…alive…anymore. A surreal and gory celebration of '80s horror, Joe Hill (NOS4A2, Locke & Key) and Stuart Immonen (Amazing Spider-Man, Superman: Secret Identity) dive into unfathomable terrors.

Collects #1-6 with exclusive commentary and sketches. 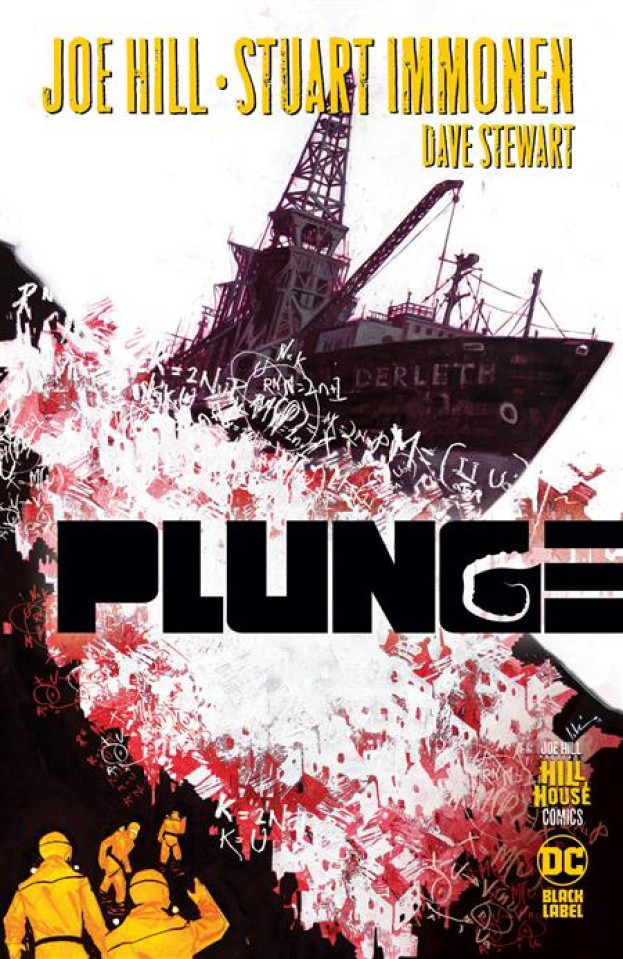