June Branch is in trouble. She's trapped on Brody Island with nowhere to run. Her boyfriend, Liam, has been kidnapped. And four bloodthirsty escaped convicts will stop at nothing to find her. All poor June has to defend herself with is a strange Viking axe with the terrifying power to decapitate a person and leave their head still talking. If she's going to save Liam and herself, June will have to keep a cool head…or even a whole basketful of them! From #1 New York Times bestselling writer Joe Hill (NOS4A2, Locke & Key) comes Basketful of Heads, the flagship title in the smash-hit Hill House Comics library. Featuring incredible artwork by Leomacs (Lucifer), this spine-tingling collection includes the entire seven-issue miniseries, as well as character designs and behind-the-scenes sketches. 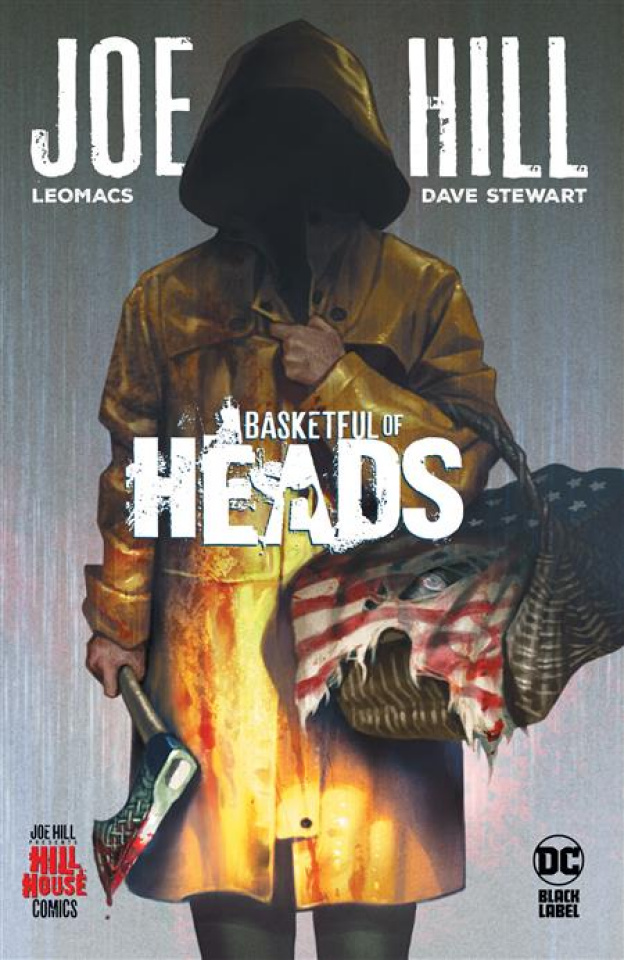