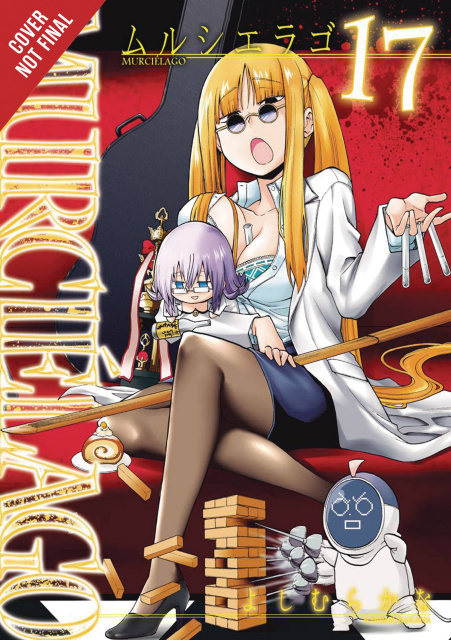 When a bridge becomes the site of a grisly murder of a man whose corpse was found with deep stab wounds, the police set their sights on an ex-fencer with underworld ties named Sendou. Meanwhile, an old member of Chiyo's yakuza family has finally been released from prison, but soon after she welcomes him back, Sendou appears, and he seems to want a word with him...