Dancing With the Dragon #1 (Casalanguida Cover)

Connor O'Sullivan is a hapless limo driver on the run from the Triads. It probably wasn't the best idea to take over his dead customer's shady business. However, for a poor Irish immigrant trying to provide a better life for his girlfriend, it seemed too good to pass up. After some initial success, Connor thinks this is his ticket to living the American Dream, but he's just been dancing with the dragon! 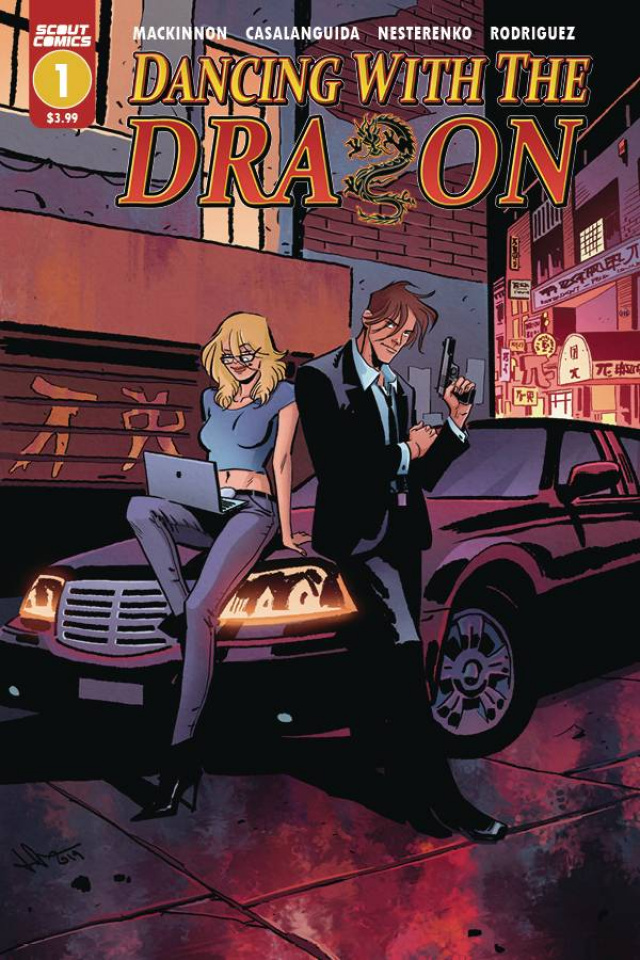