It's their senior year of high school, and three friend are preparing for the big anime convention that's happening right after graduation. Even though they've known each other for years, the friends are discovering that real life isn't like a cartoon, and that friends grow up and sometimes apart. This is a story about appropriation, identity, and what it means to change. It's a cerebration and dissection of anime fandom, small towns, and Internet culture, told in the style of the various manga, anime, and other media that influenced it. 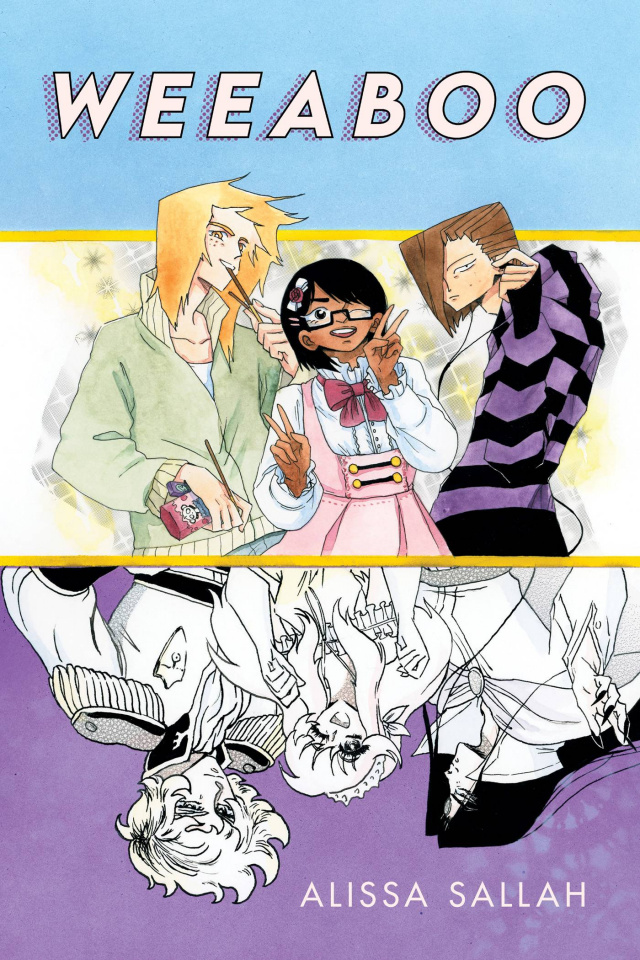