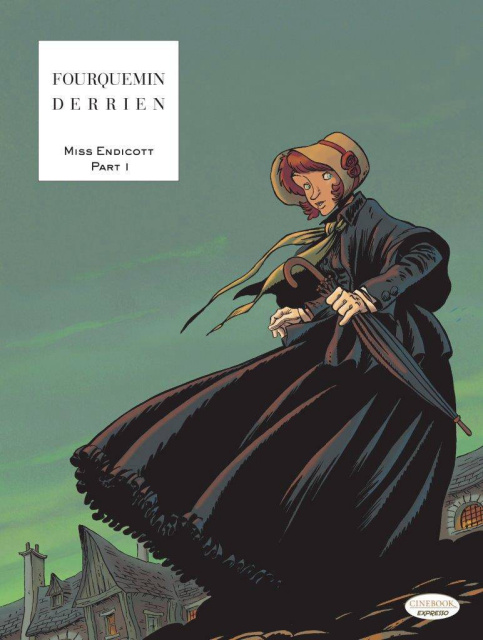 After many years abroad, Prudence Endicott is back in England to bury her mother. Hired as a nanny by a wealthy London family, the young woman immediately begins to spend her nights in the more popular neighborhoods, for Miss Endicott has assumed her mother's role and is now London's new Conciliator, the woman who helps the poor and the humble to solve their problems when society ignores them. A difficult task - especially as something sinister appears to be brewing underneath London.