Wolverine and the X-Men by Jason Aaron (Omnibus Bachalo Cover)

Writer Jason Aaron's incredible, hilarious and touching run is collected in one oversized volume! Wolverine returns to Westchester to start over with a new school, a new student body and a lot of surprises! But can Logan - and a staff including Beast, Iceman, Rachel Grey, Kitty Pryde, Storm, Husk and Doop - really lead the next generation of mutants into the future? Only if they survive the new Hellfire Club, Krakoa, Sabretooth, an army of mischievous Bamfs, war with the Avengers, the Phoenix Five and more! As new students join the school, including the time-displaced original X-Men, new threats emerge - including Frankenstein's Murder Circus, Wolverine's half-brother Dog Logan, Mystique, the Hellfire Academy...and S.H.I.E.L.D.! Welcome to the Jean Grey School, Wolverine - hope you survive the experience! 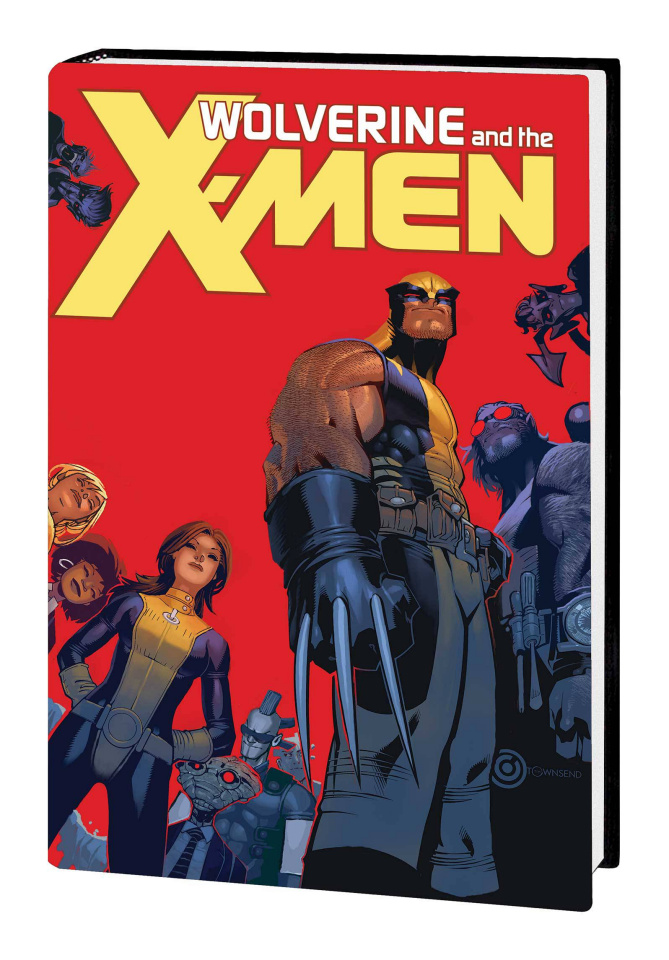