Royal orphan Zakaiah is the reluctant nine-year-old heir to the throne of the broken Kingdom of Pasif'kah. Before Zakaiah can accept the crown, she must face the Trials of the House of Jasser, a series of mystical and physical endurance tests. Anxiously, she embarks on the long dark road to her destiny leaving the only home she's ever known while the empty throne is at the mercy of a ruling class with their own dark agendas. Through the blood and shadows ahead, the young royal must learn her first difficult lessons of survival and sacrifice. 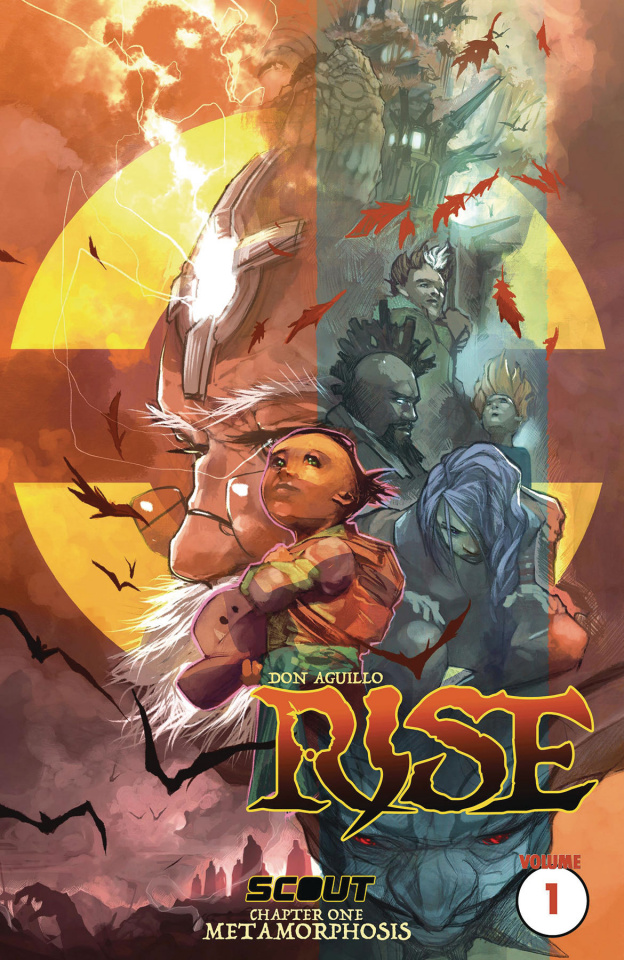