In Calcutta, Henry learns from his mother the truth of what happened with her and his father, Screaming Crow. She warns him that a vile assassin--a fae creature named Asha--is after him and his powerful blade. Across town, Barry has arrived and--along with his new allies--is homing in on the location of Henry. In England, Kalfu and Abigail meet with one of his "professional contacts" in search of information on Henry's whereabouts. 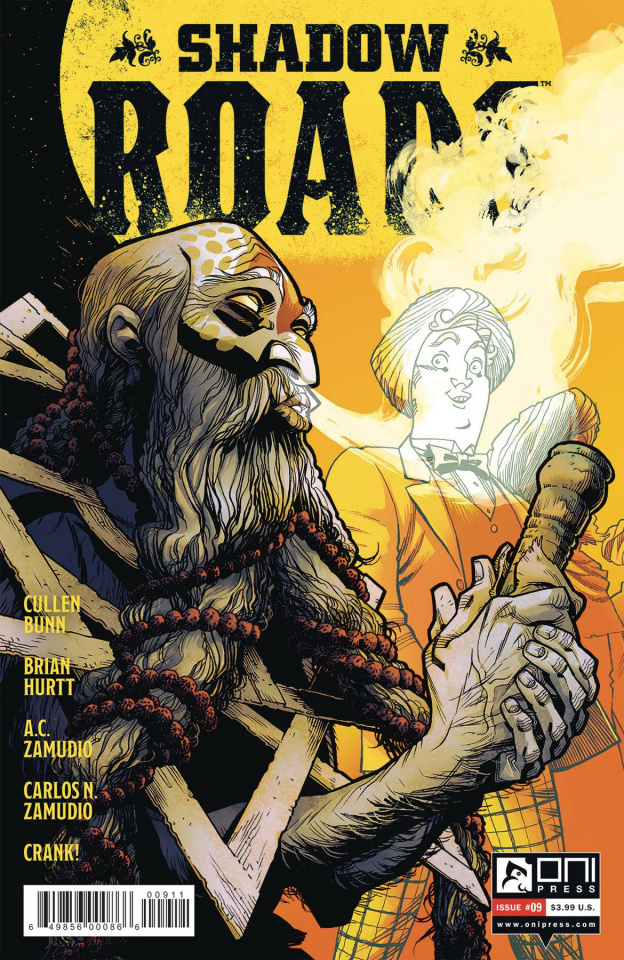