Michigan: On the Trail of a War Bride

November 1944, Paris, France. G.I. John arrives in France as a mechanic in the Military Railway Service. He meets and falls in love with a young French woman, Odette, working in a corner café after her family business was destroyed. He is posted to Germany and returns a year later when his proposal of marriage is accepted and they decide to go to the US, much to her family's chagrin. But Odette isn't allowed to travel to the US together with her husband but is shipped instead to the Philip Morris Camp in Le Havre before boarding the MS Vulcania for the trip to the States with some of the many other War Brides. 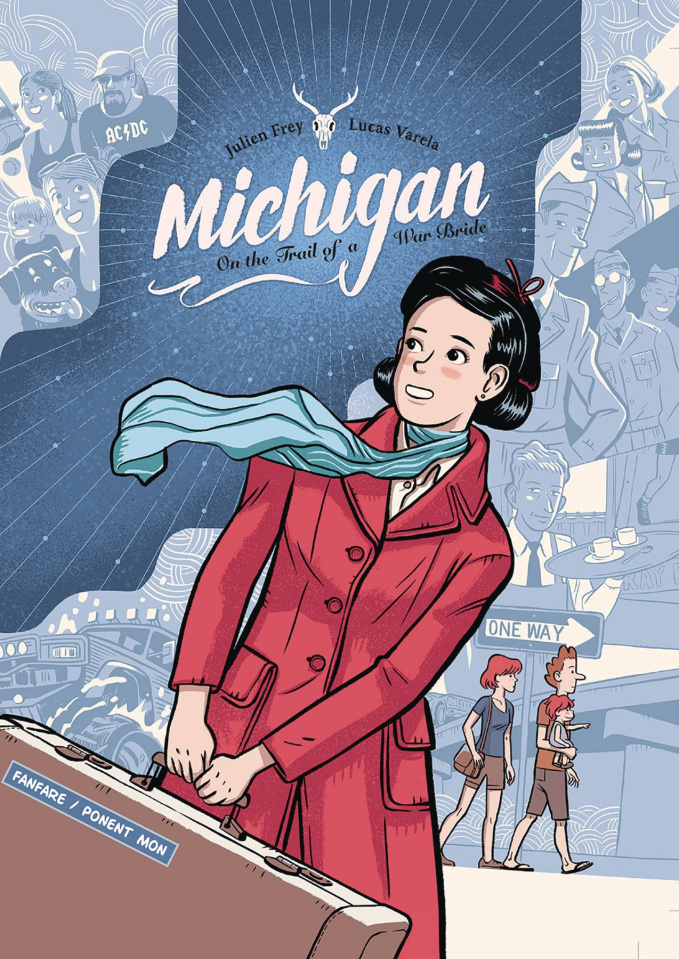