1988. Friday night. A meteorite falls down on the waters of a river in the dockland of a big city, bringing a dangerous alien parasite inside. Struggling to survive in an unknown and hostile environment, the sneaky visitor will take control of an eccentric tramp called Luis, a former quantum physics professor who left all behind and went off to live in the streets after the death of his family. The tramp, known as Professor Apocalypse, will become the perfect vessel to give the despicable guest from outer space both power and body. 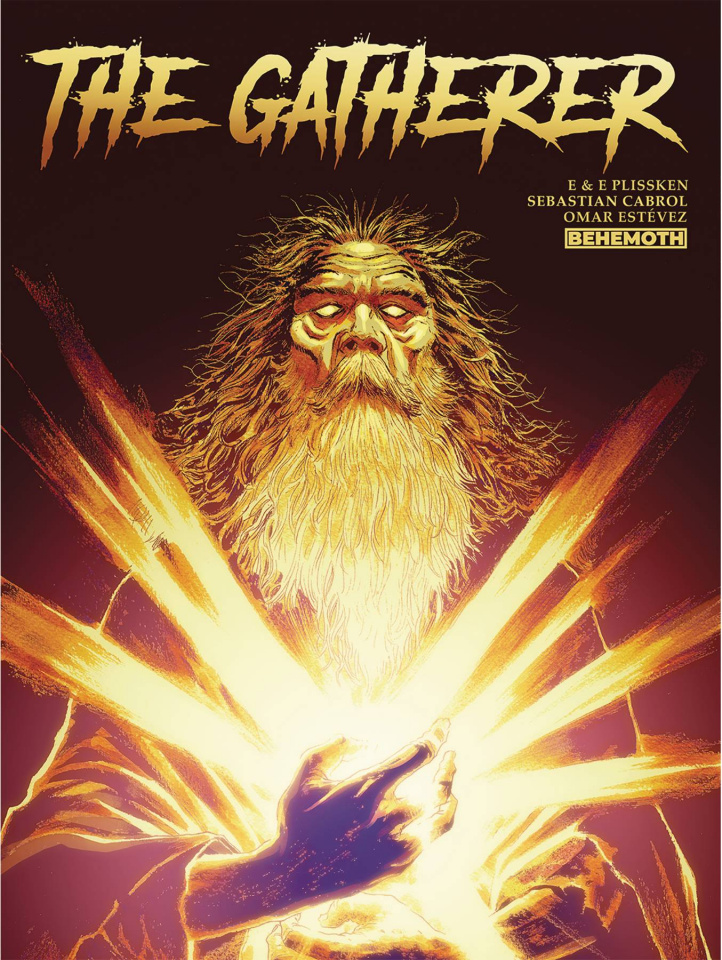