Return to Sheffield one last time as Daisy and Esther are about to graduate-with Susan there to cheer them on! But it's not over yet, because one year later Daisy and Susan must join forces to save Esther from the head girls who're making her life hell! And then it really might be time to say goodbye...

The critically-acclaimed team of John Allison (By Night) and Max Sarin (Wicked Things) conclude the Eisner Award-winning series with graduation, celebration, and a reminder that friendship is forever. 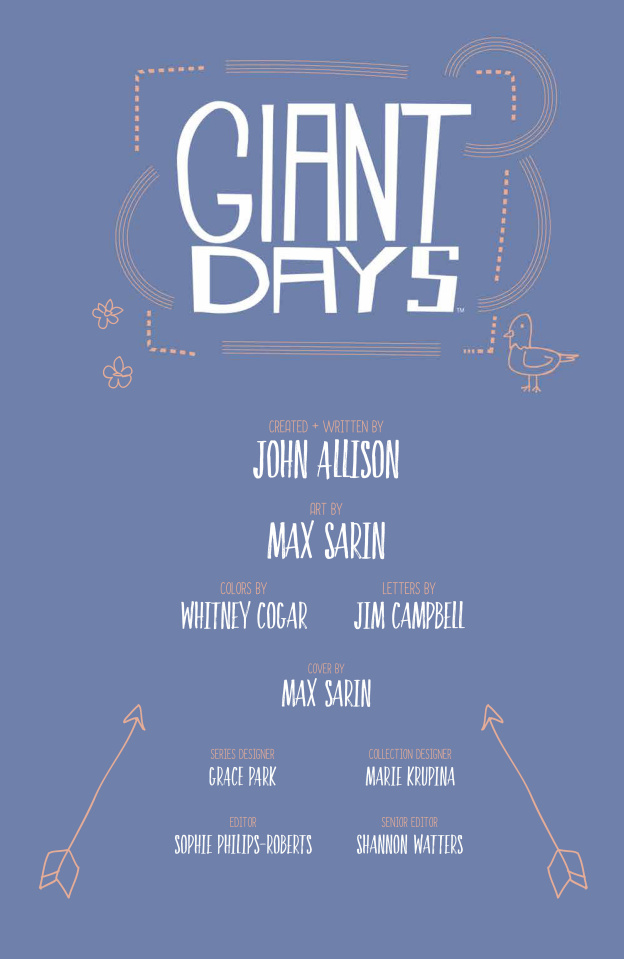 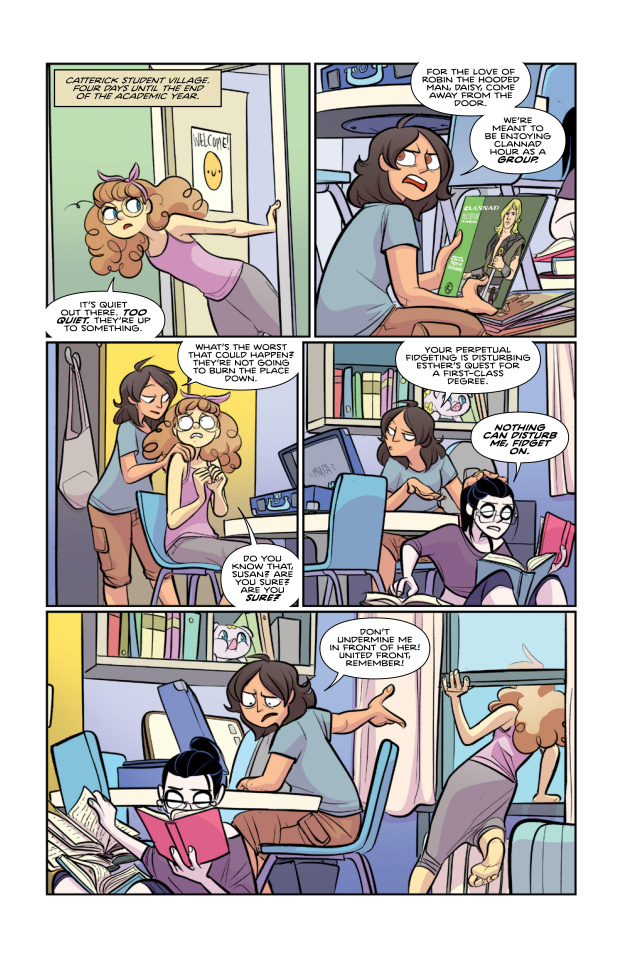 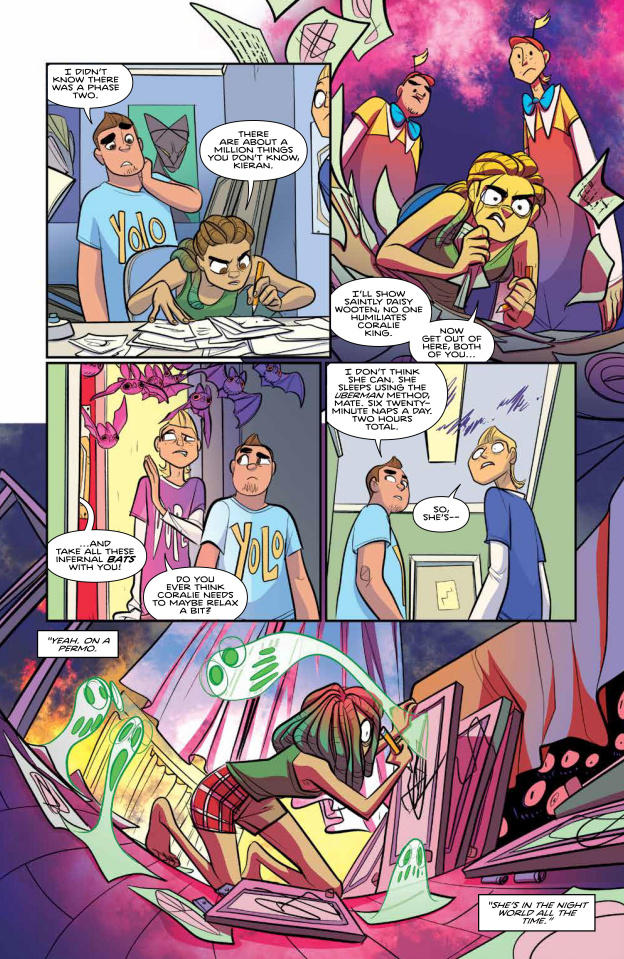 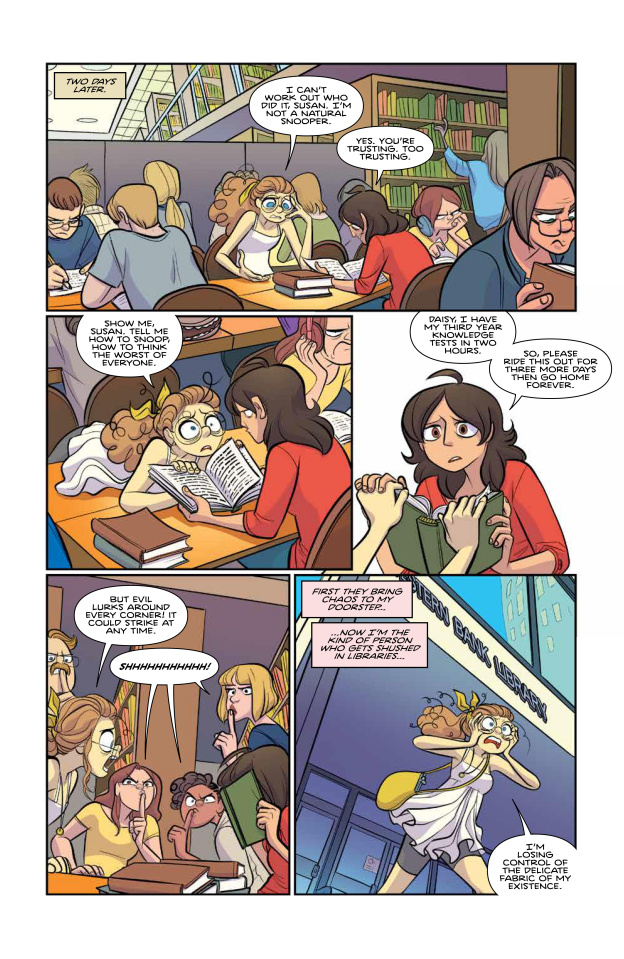 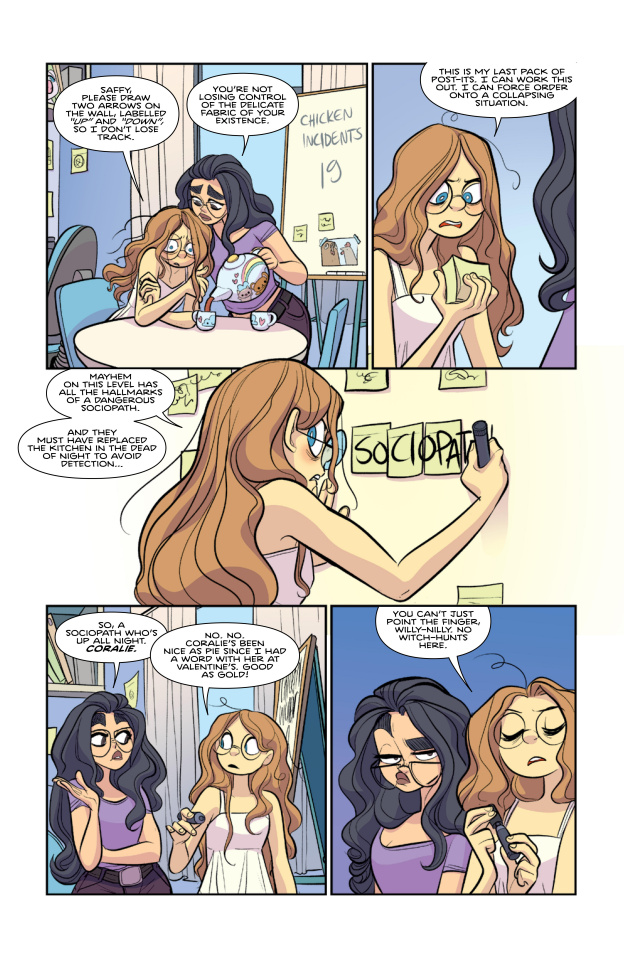 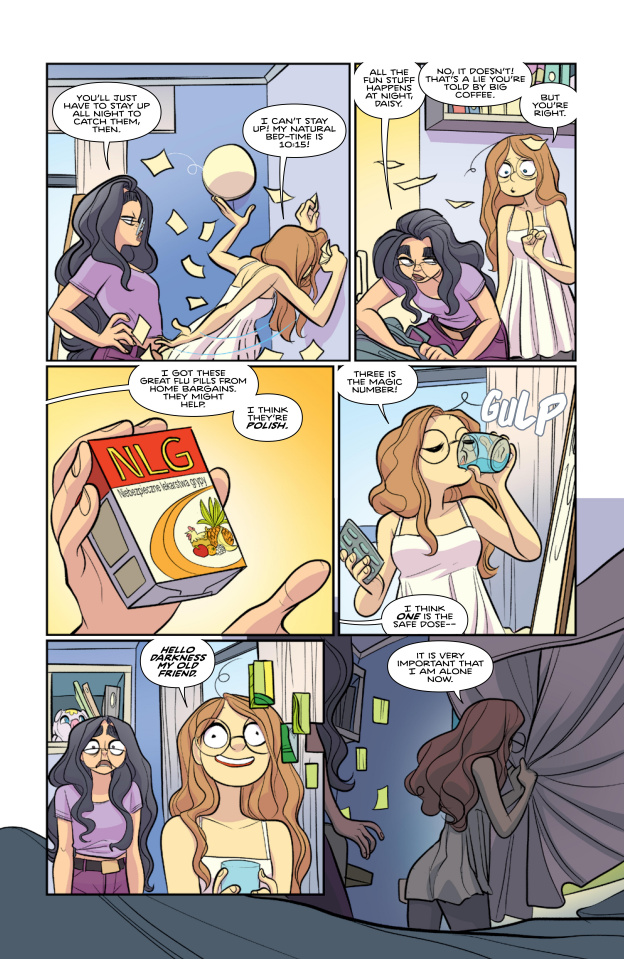 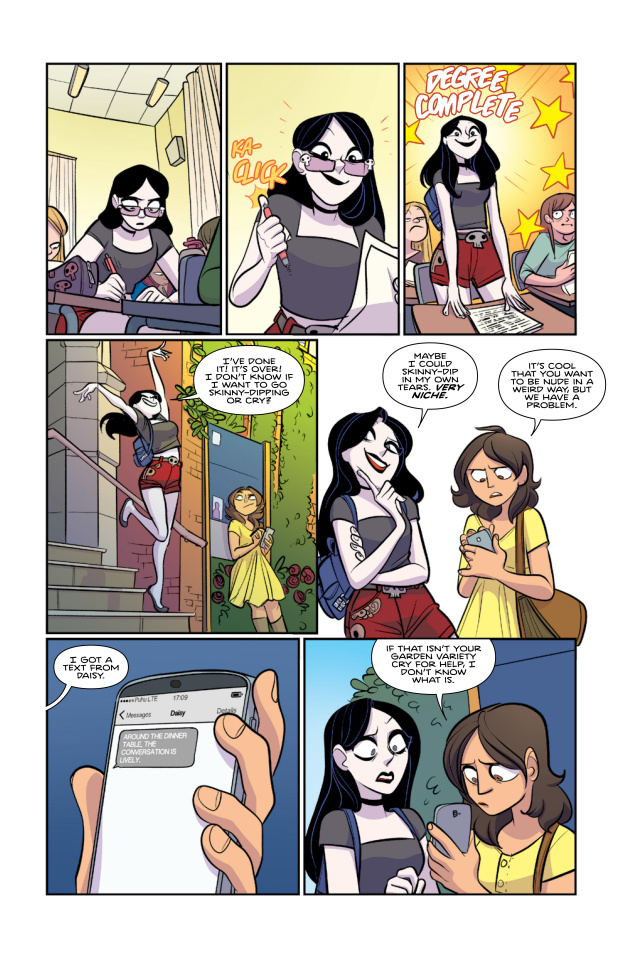 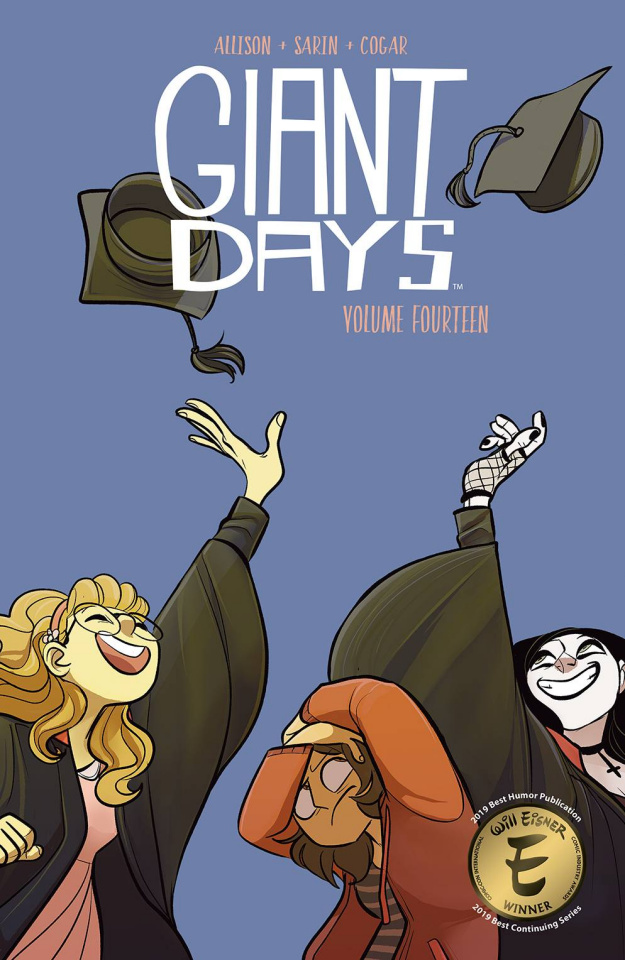