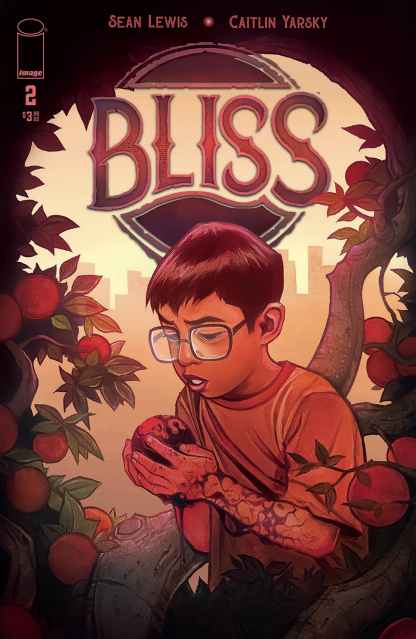 Who is behind the drug called BLISS? Who leads the Street Gods that turned our sweet hero into a killer? What choices did Benton make to fall so far, and how have these choices driven his family apart? The monstrous goddess Lethe emerges to defend Benton's honor as his son Perry fights for his father's life in court. Breaking Bad meets Neil Gaiman's Sandman in an urban fantasy unlike any you've ever seen.