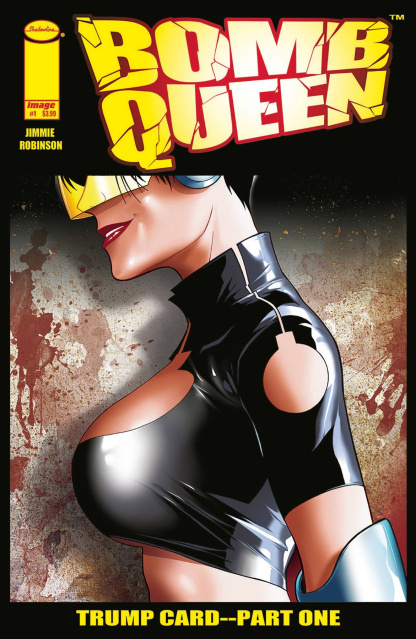 It's 2024, and supervillain Bomb Queen wants to stop Donald Trump from becoming president for life. Her plan: campaign against Trump, steal his voter base, and lay bare America's dark underbelly in the process. BOMB QUEEN returns after eight years in a brand-new series featuring all the explosive satire and twisted fun her fans have come to expect-in other words, it's pretty much guaranteed to offend everyone!