A powerful cocktail of science fiction, humor, and social criticism written and drawn by the artist of The Metabarons: Juan Gimenez! Mega, a young military pilot, is caught up in an interplanetary conflict between the humans and the Krommiums. After narrowly escaping an attack by an enemy patrol, Mega begins a perilous journey across enemy lines. Through a series of encounters, Mega discovers she's at the center of a complex, secret experiment to create the ultimate weapon of war. A spectacular and riveting space opera. 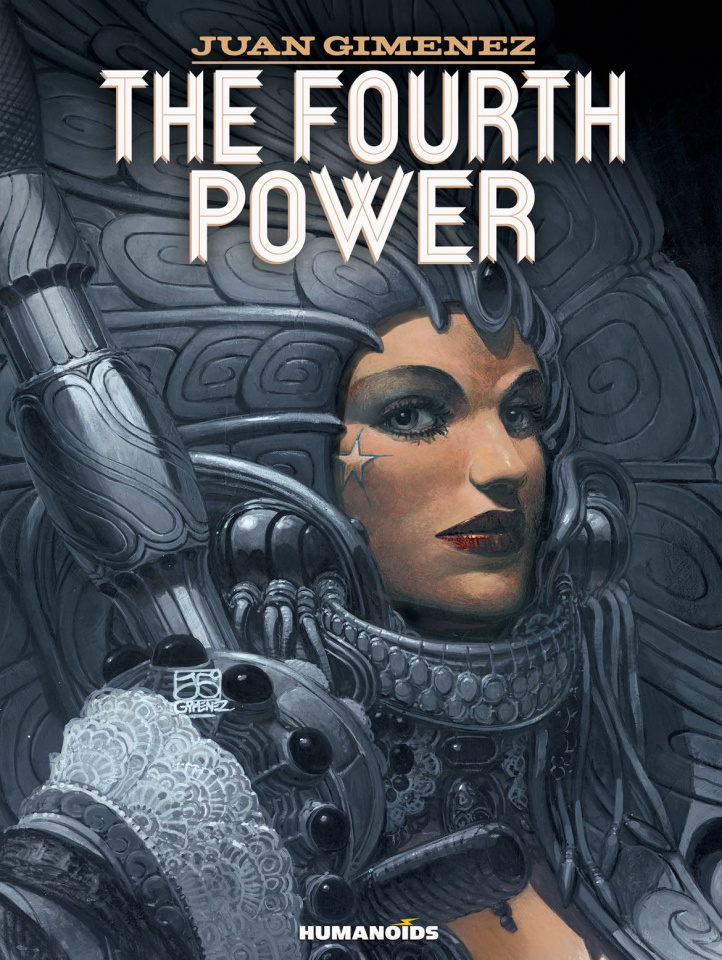