Scott Camil grew up in the 1960s wanting to fight for his country. After graduation, Camil joins the Marines and is sent to Vietnam. There he encounters the incompetence of his superiors, the constant death of his friends, the rape and slaughter of Vietnamese women and children, eventually turning him into a ruthless killer. Upon his return to civilian life, Camil adopts a new cause: telling the American people the truth about Vietnam. Eve Gilbert illustrates Camil's words with empathy, nuance, and the occasional splash of humor. It's a cautionary tale whose arc of suffering and transformation is just as relevant today. 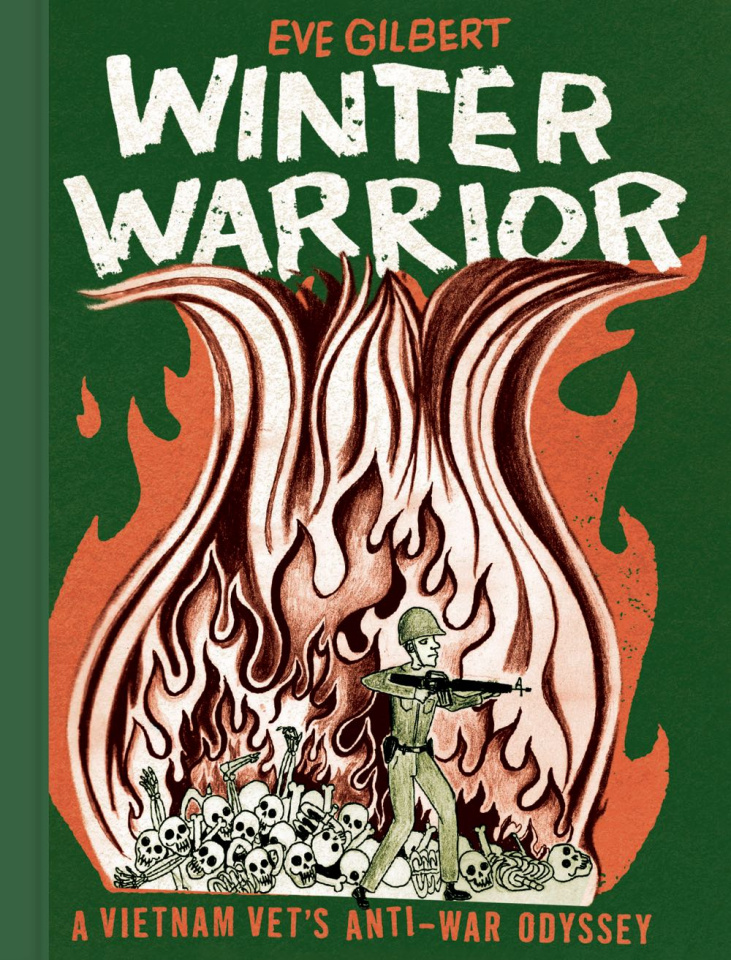