Wizards and Witches, Dragons, Frost Giants, Dwarves, Elves… well, all of them, they really exist, and they’ve been fighting the same old battles to a stalemate for centuries. Hexley Daggard Ragbottom knows that the one person that can tip the balance in the favour of Good is his Uncle Salazar but, he’s kind of the black sheep of the family and his father refuses to speak of him. Defying his father’s wishes, Hexley sets off in search of Uncle “Sally” and heads for the human world and Wizard Beach. 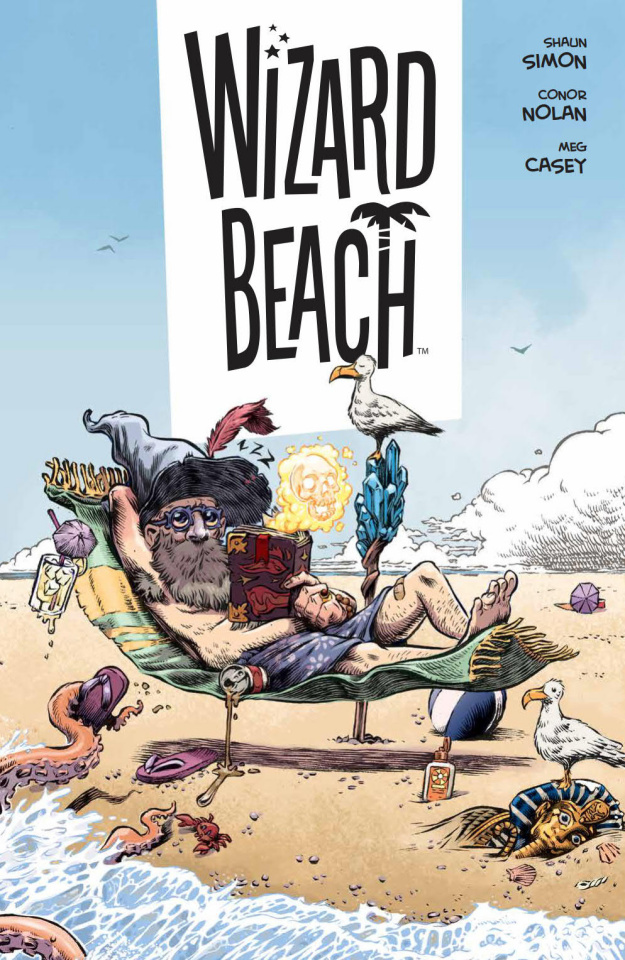 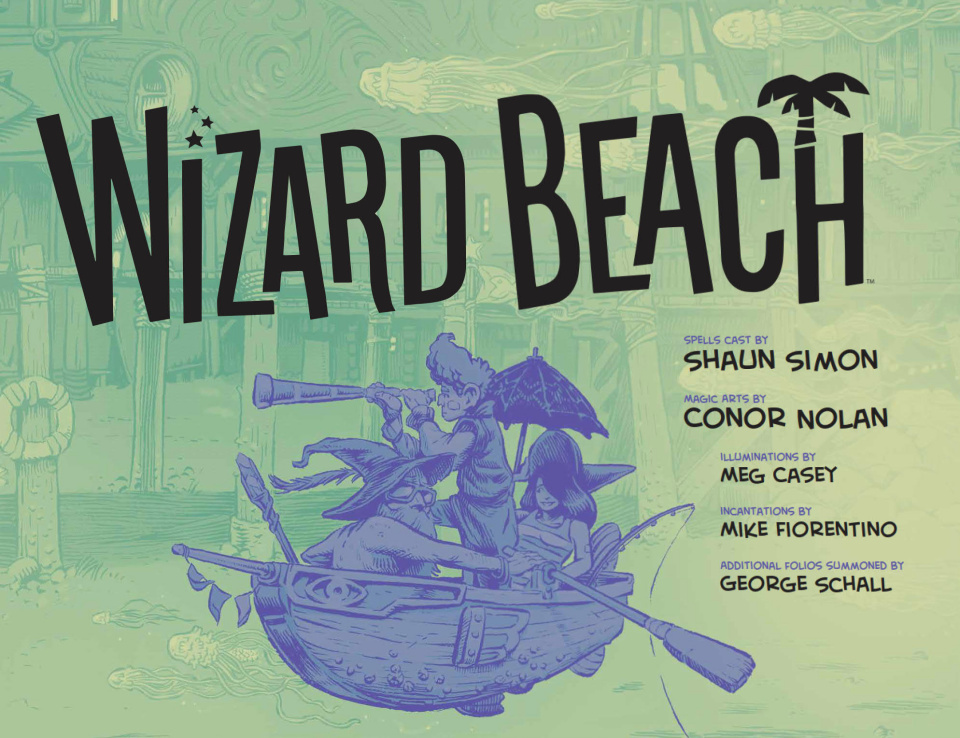 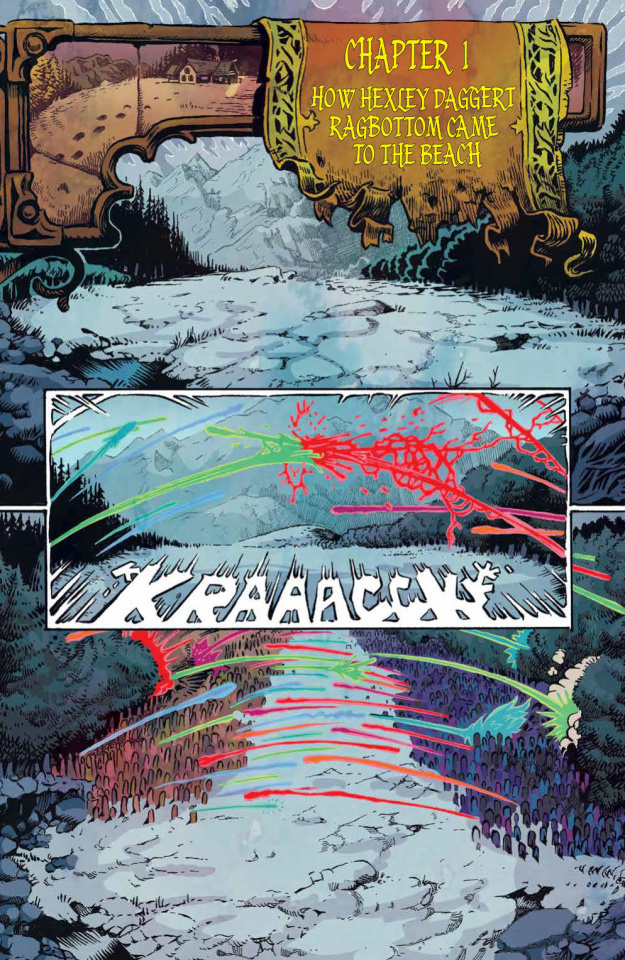 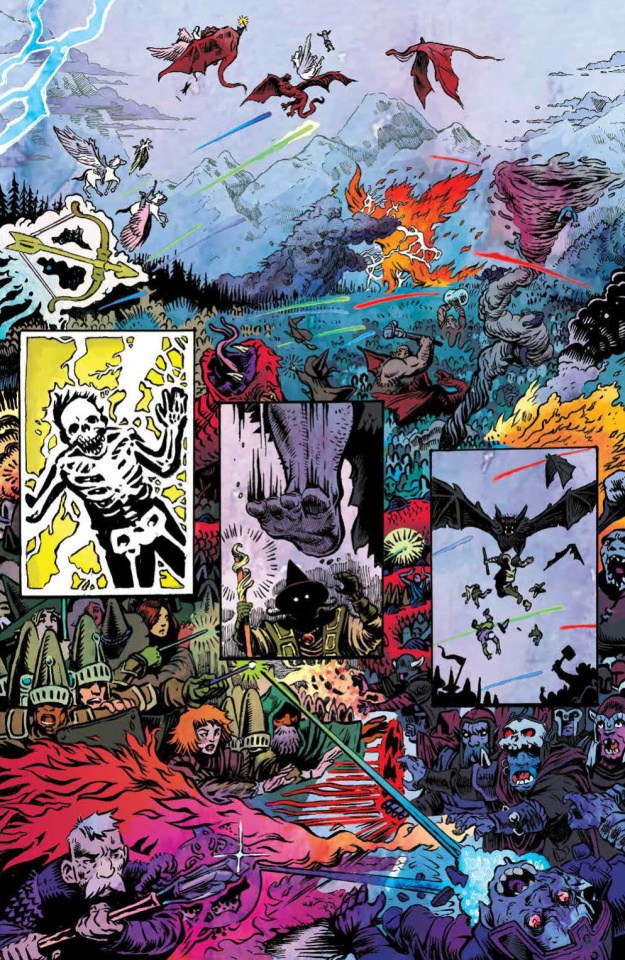 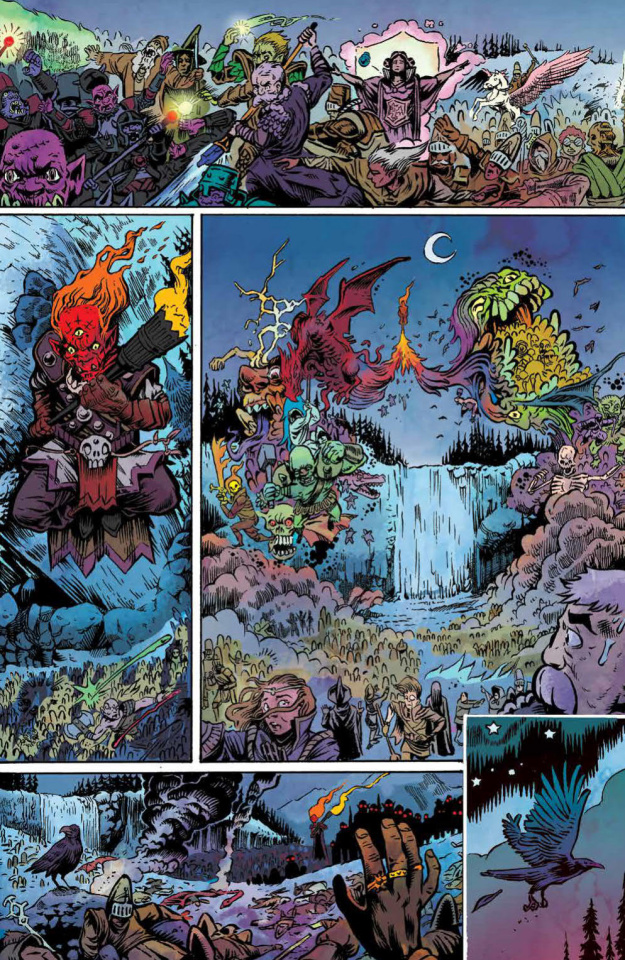 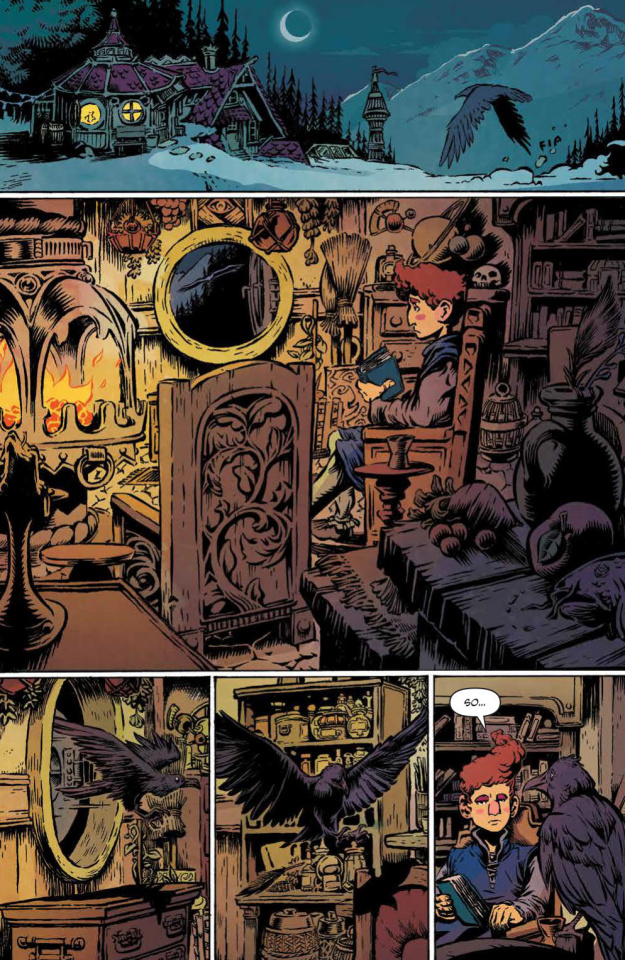 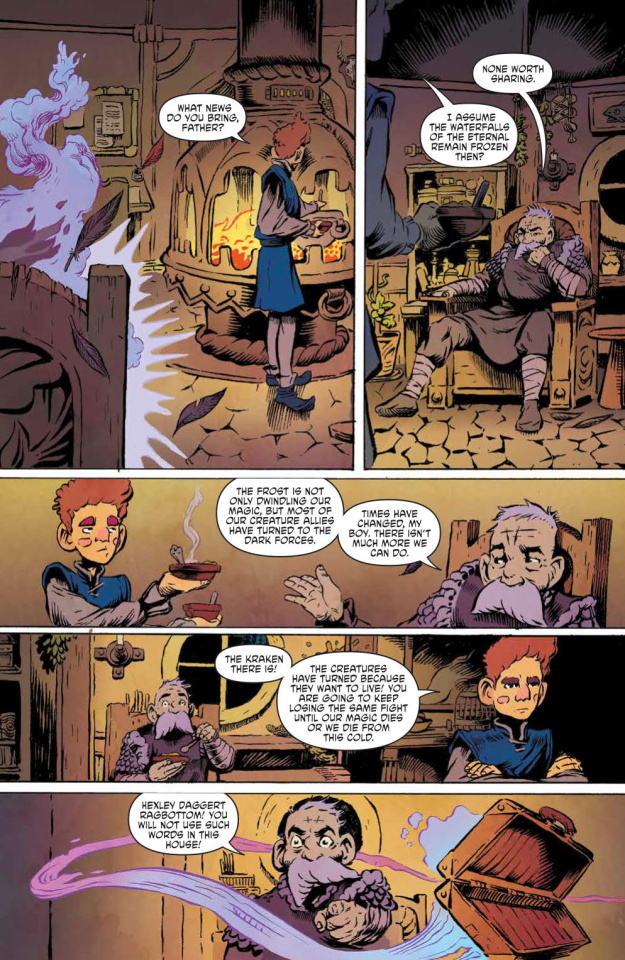 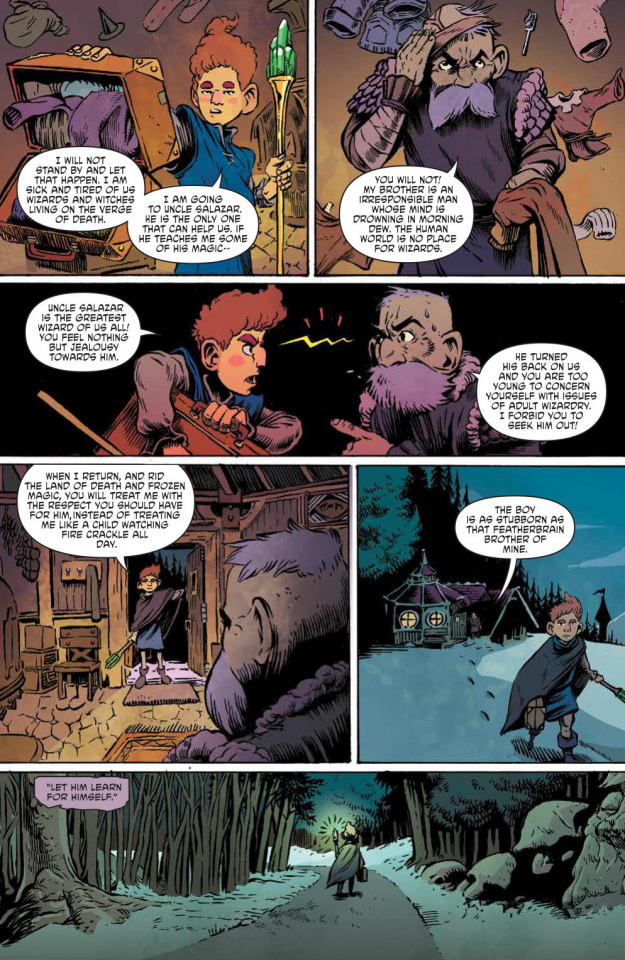 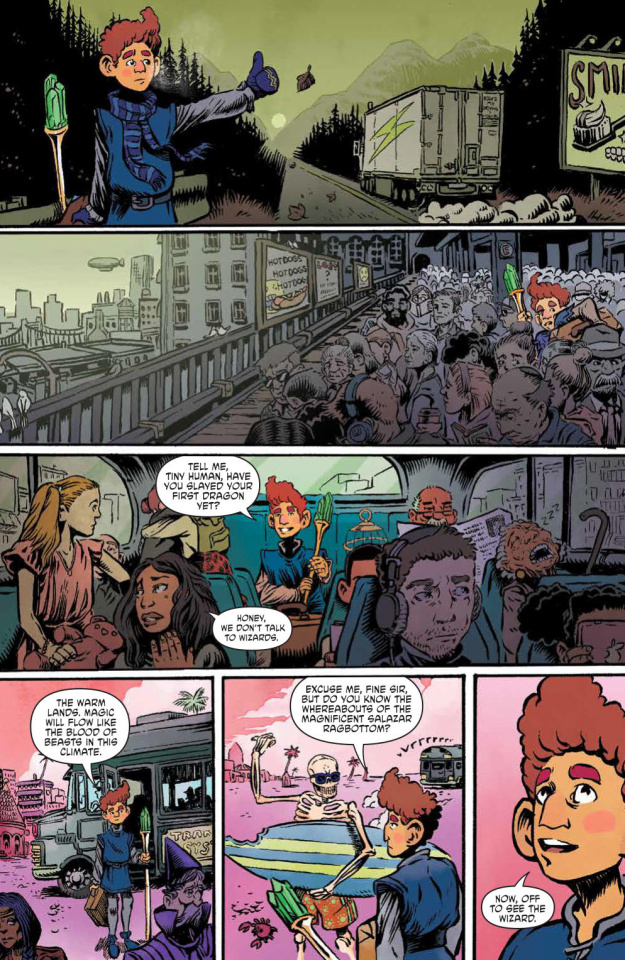 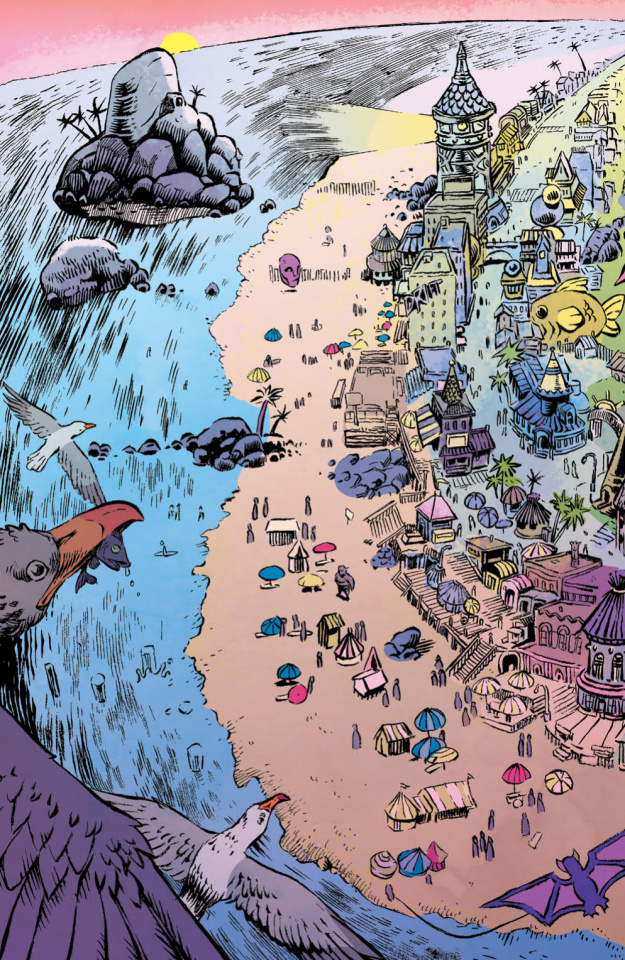 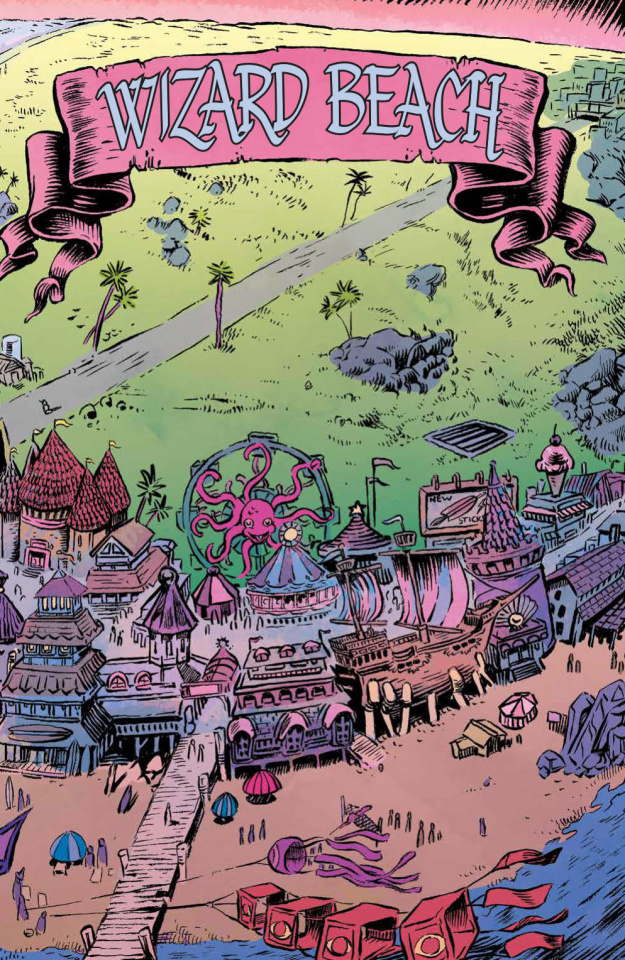 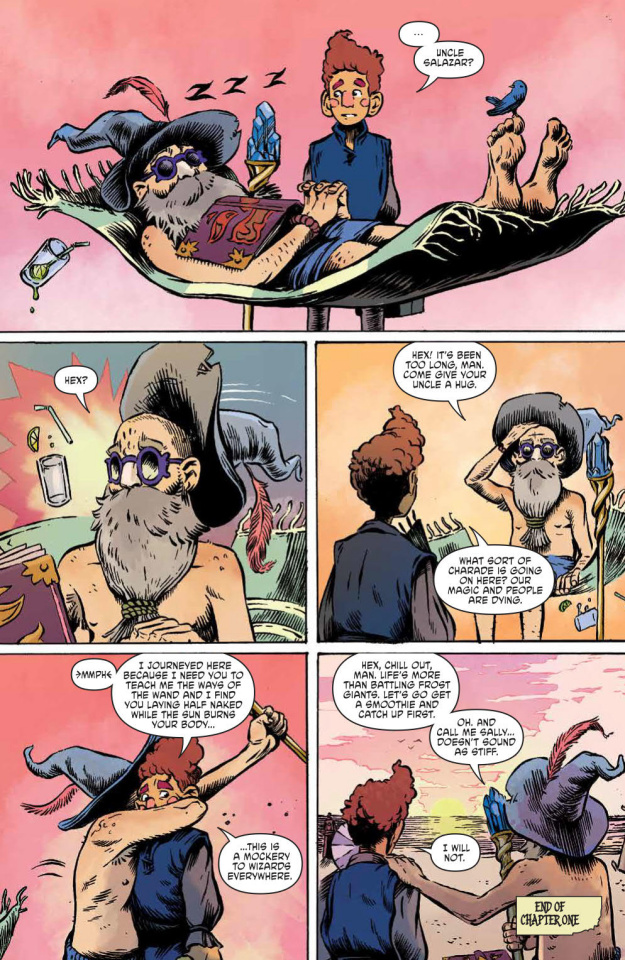 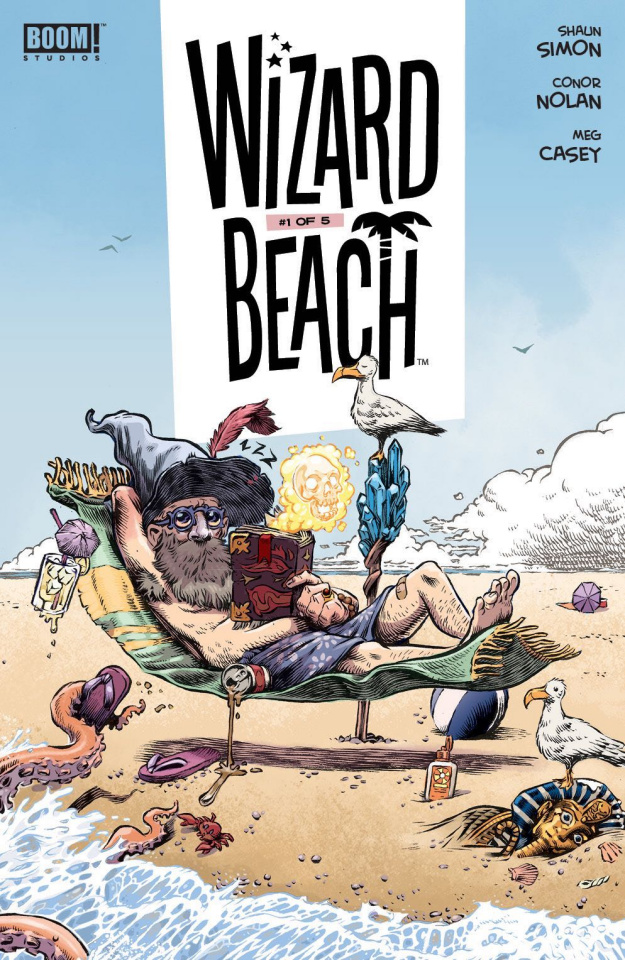