The Psycho Rangers are back!

Created by Karone when she was still the evil Astronema, the Psycho Rangers were programmed with overwhelming hate for all things Power Rangers. They were defeated at great personal cost, but now someone has brought them back and they are more murderous than ever before.

Who brought them back, and why? And can former Lost Galaxy Pink Ranger Karone and her brother, Red In Space Ranger Andros, stop them before they bring the universe to its knees? 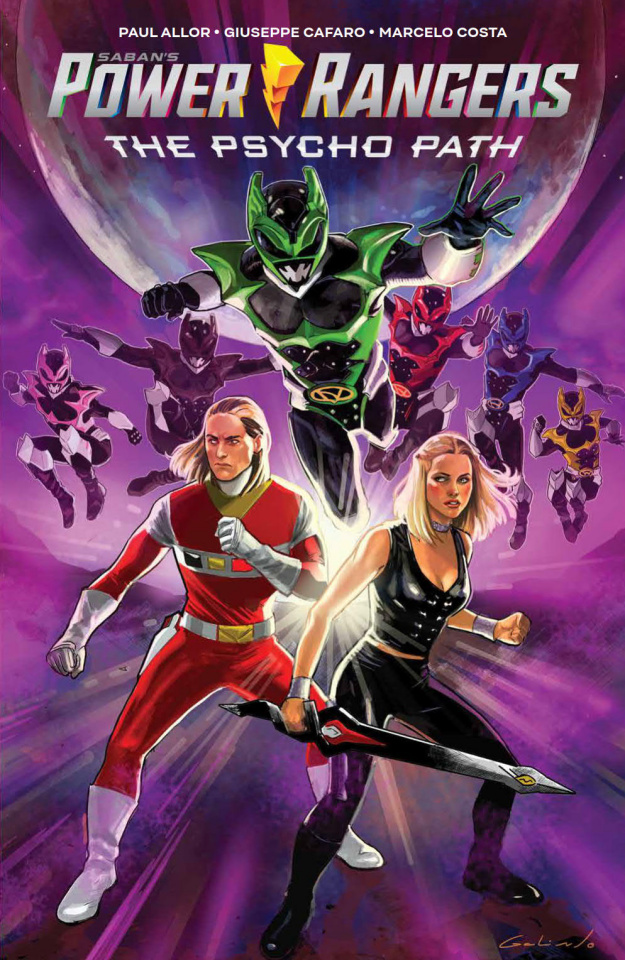 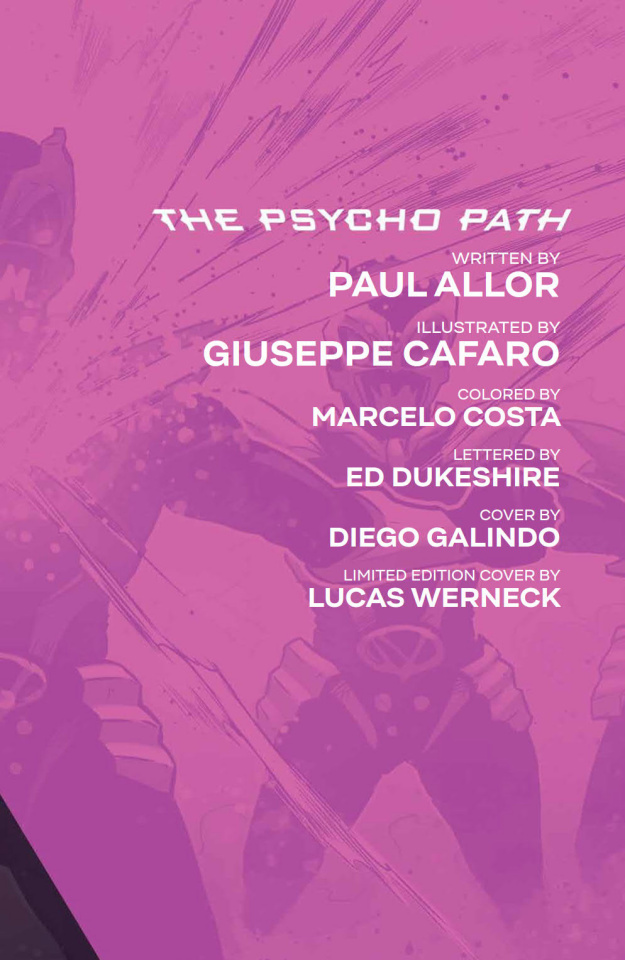 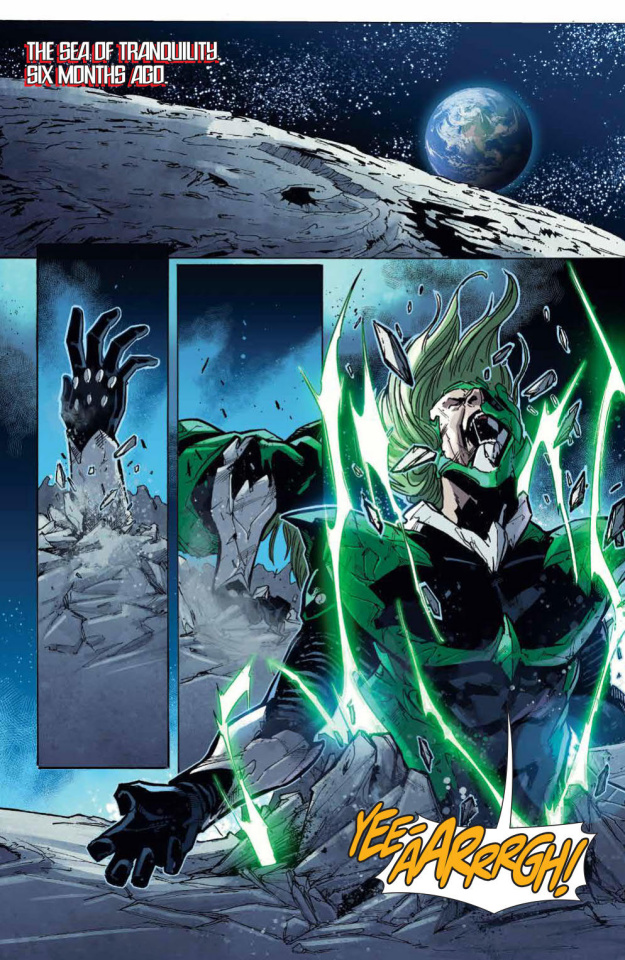 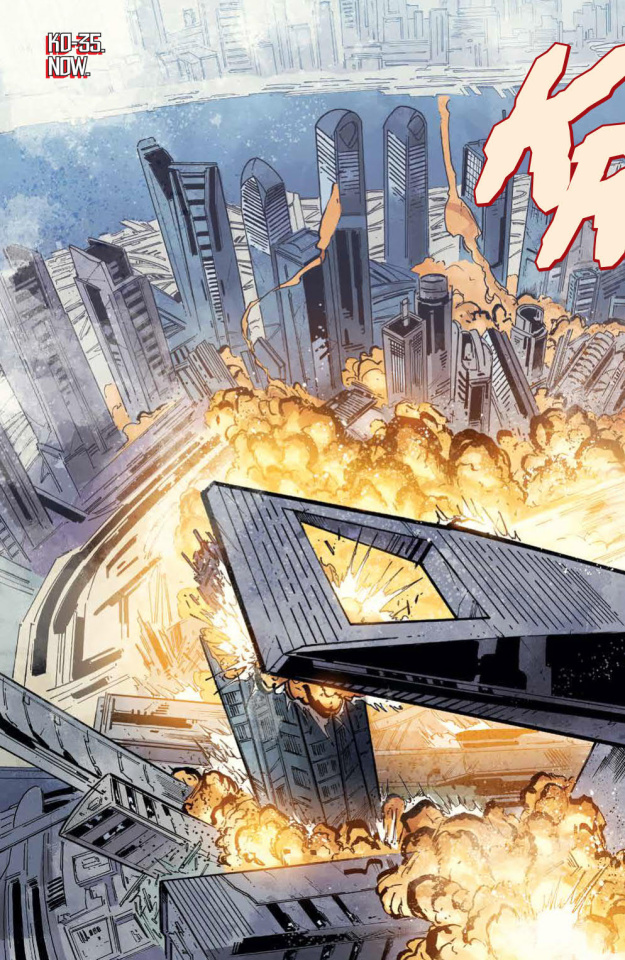 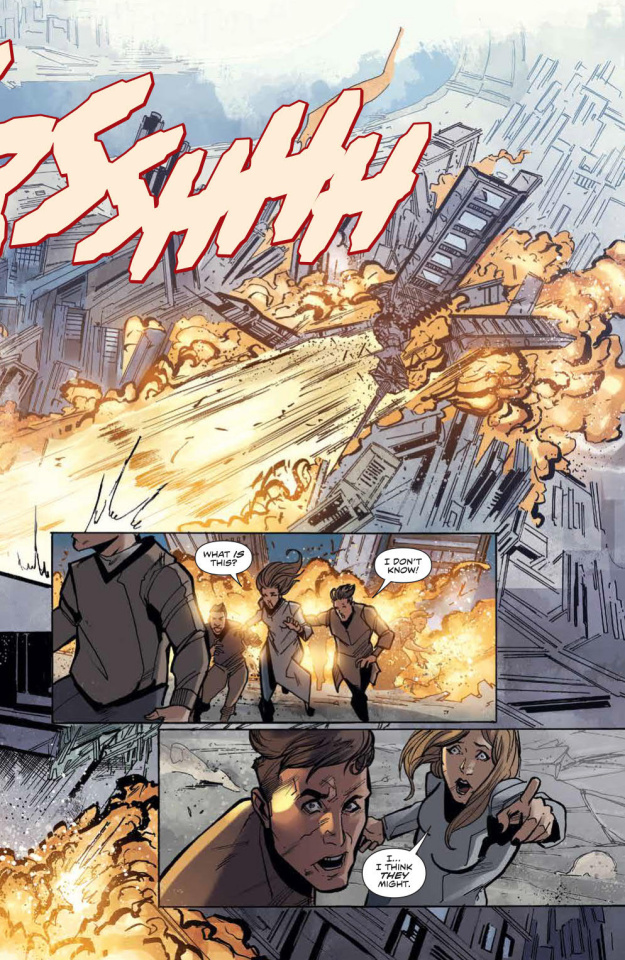 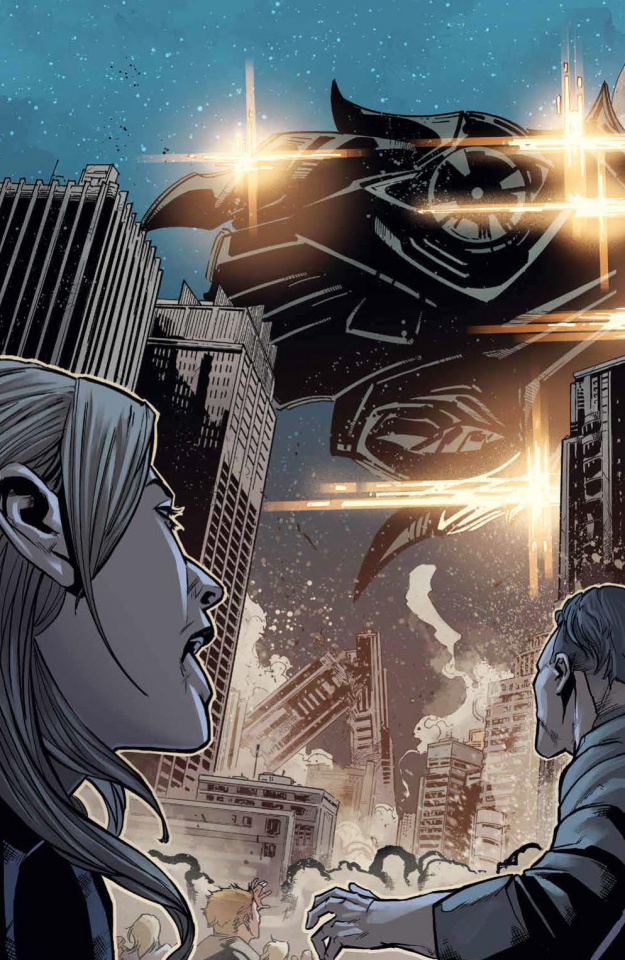 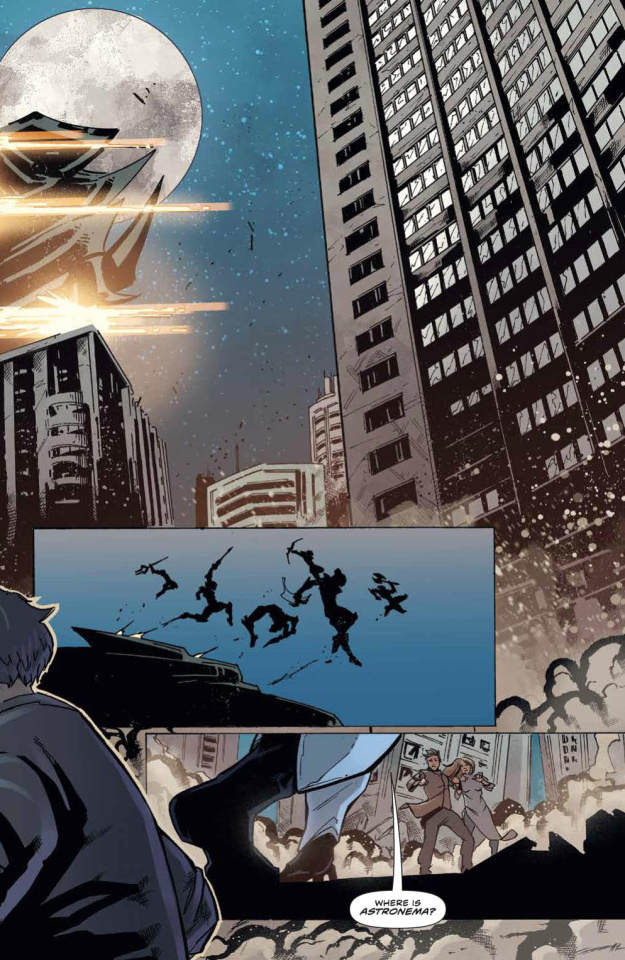 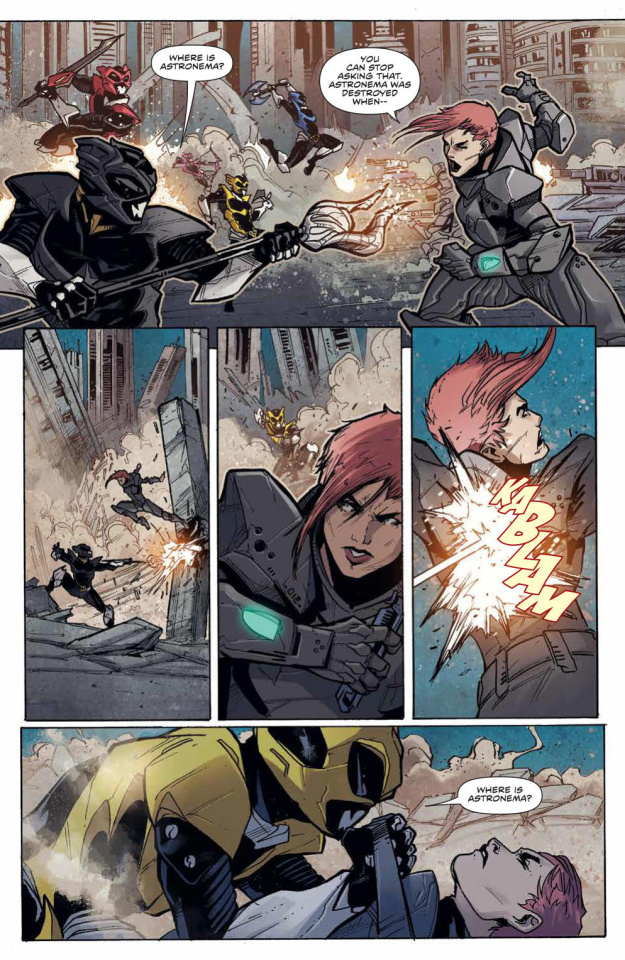 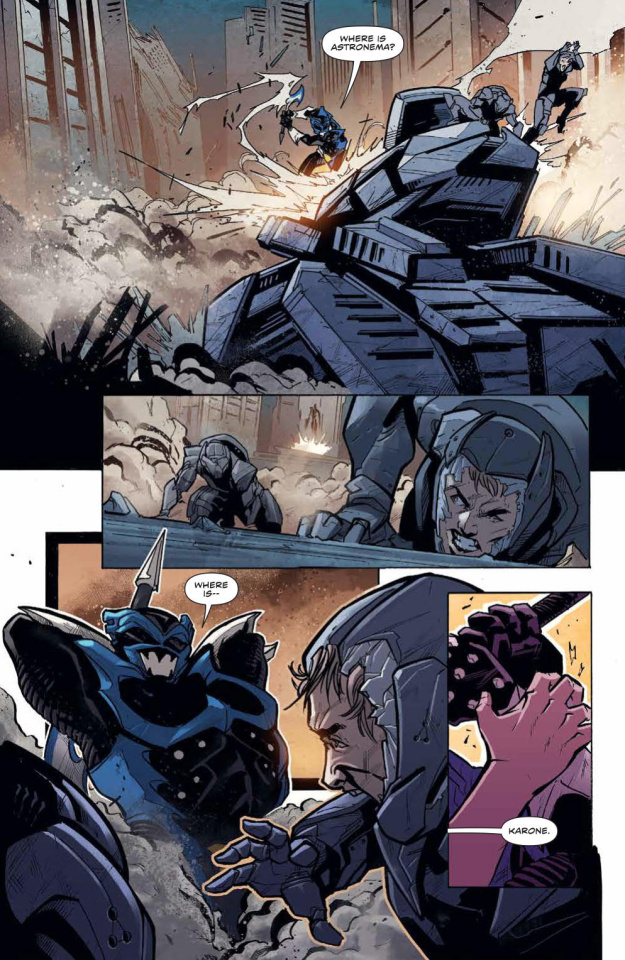 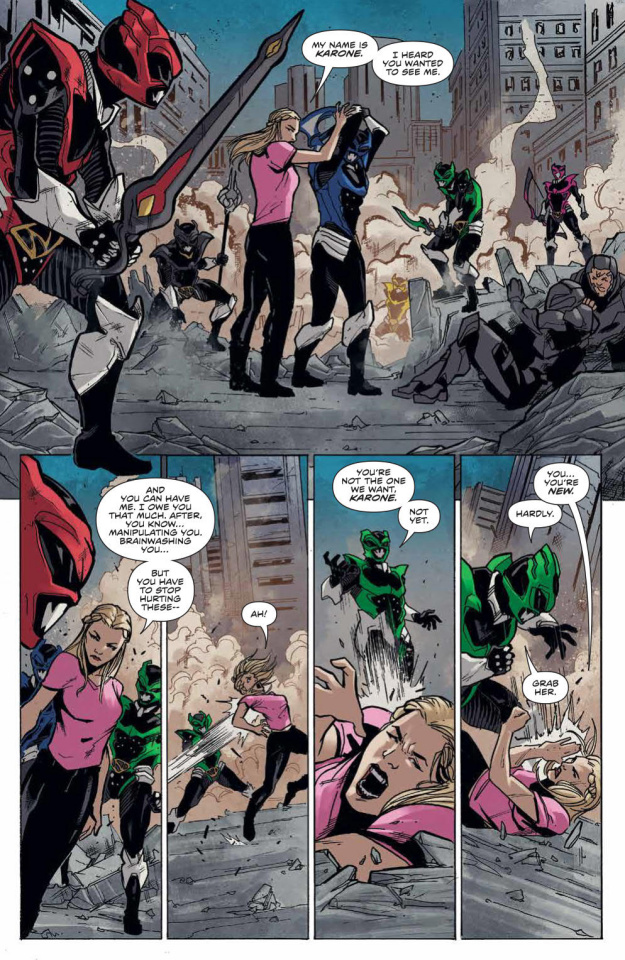 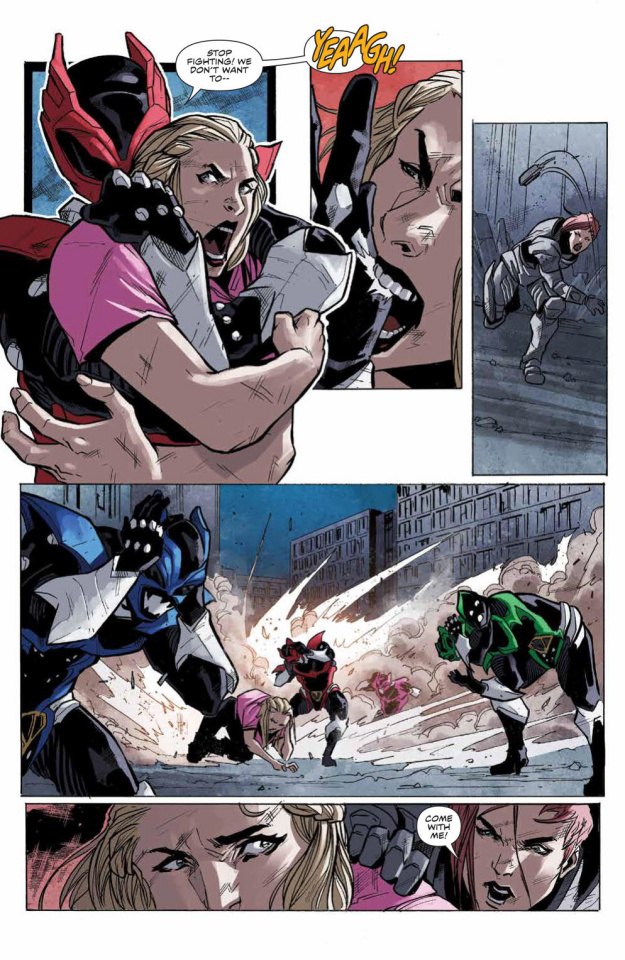 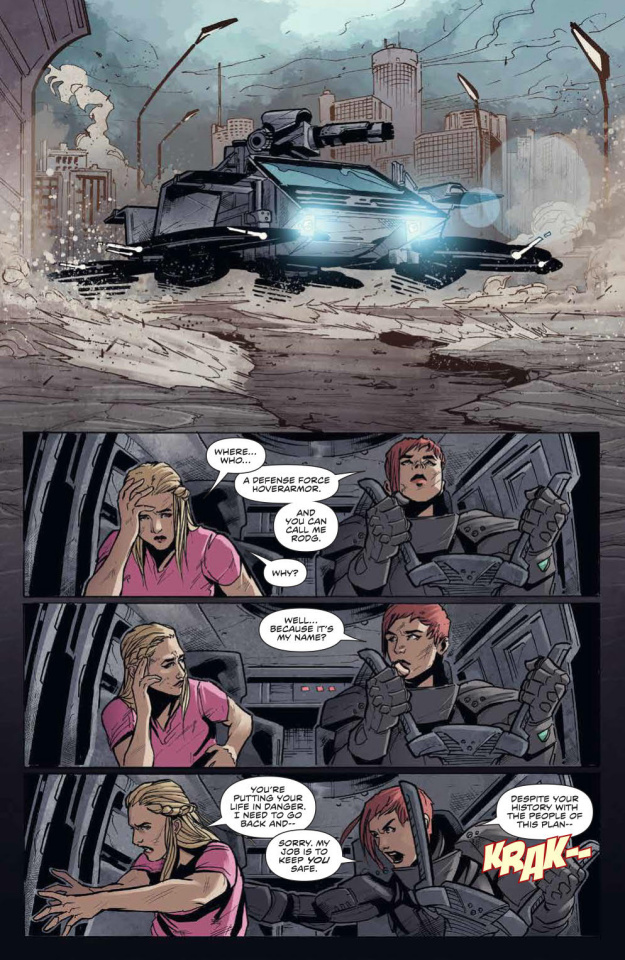 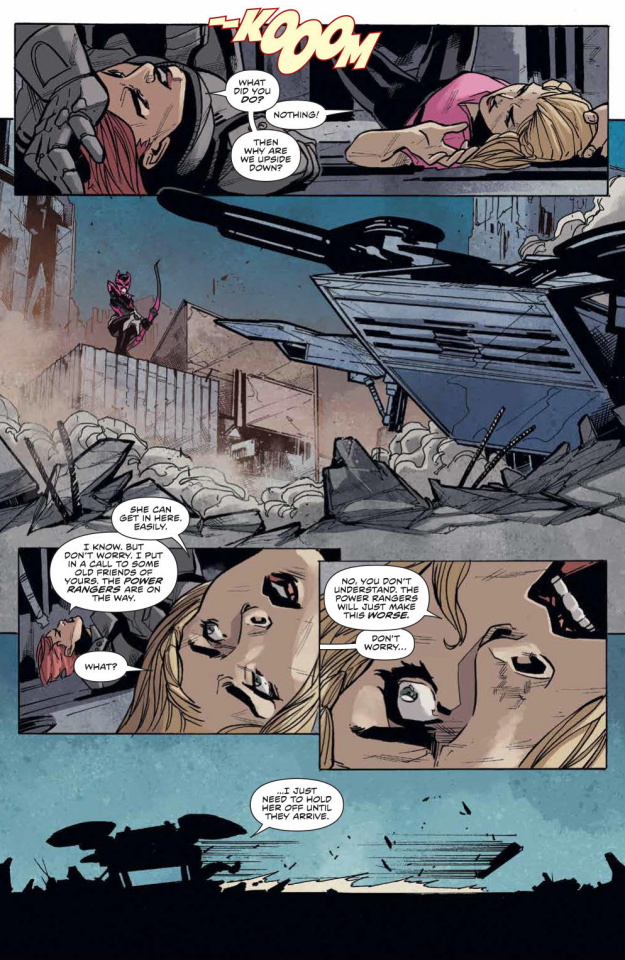 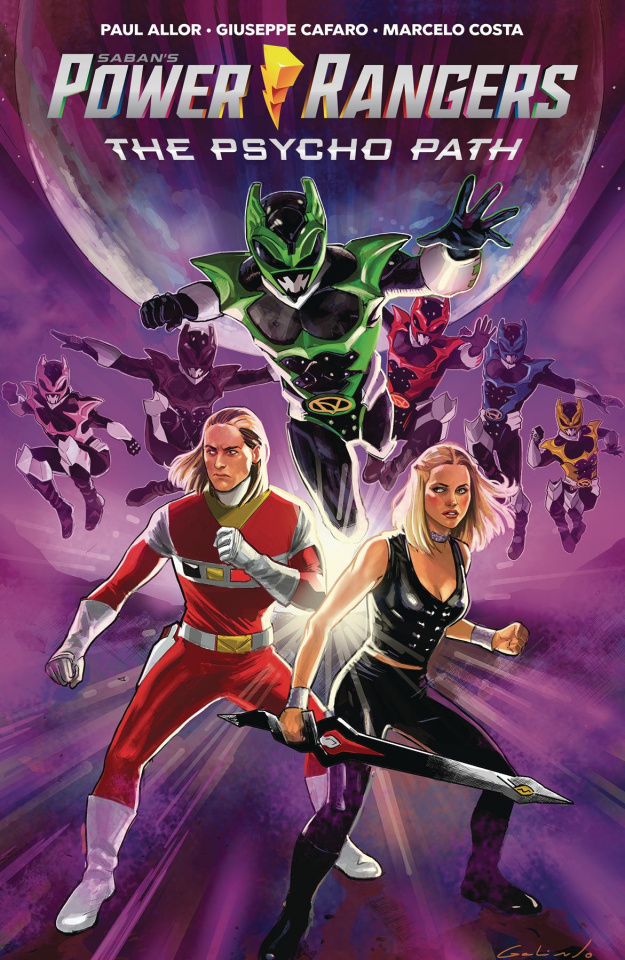