From Joss Whedon (creator of Buffy the Vampire Slayer) comes the official tie-in to the critically acclaimed Angel television series! Set during seasons 1 and 2, Angel Investigations are dedicated to their mission of helping the helpless... and putting a stop to a seemingly never-ending demon horde intent on destroying first Hollywood, and then the world! The first in a series of books collecting every issue of Angel in chronological order, including hard to find and out of print stories, this volume features works by Emmy Award-winning writer of Angel David Fury, New York Times Best-Selling author Christopher Golden, and 5-time Eisner Award-winning artist Eric Powell, and is a must-have for long time fans and new readers alike! 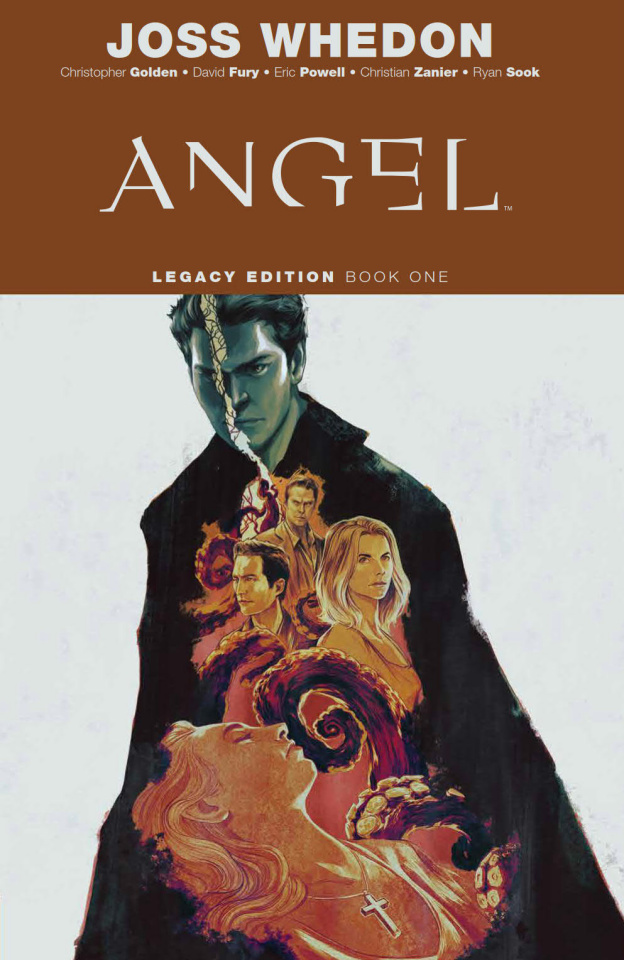 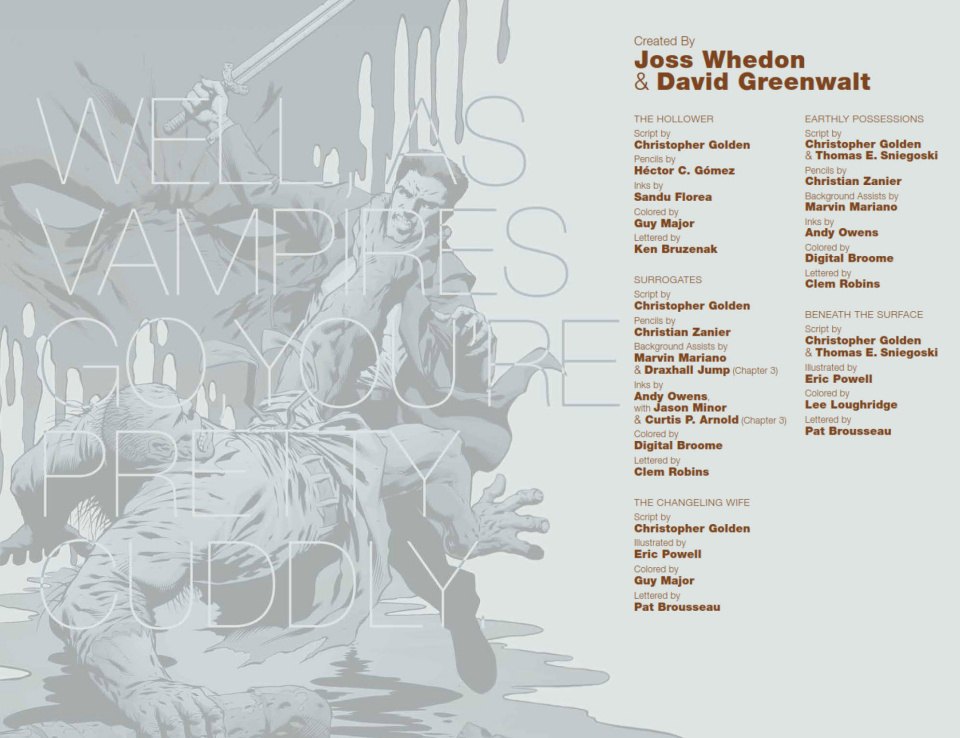 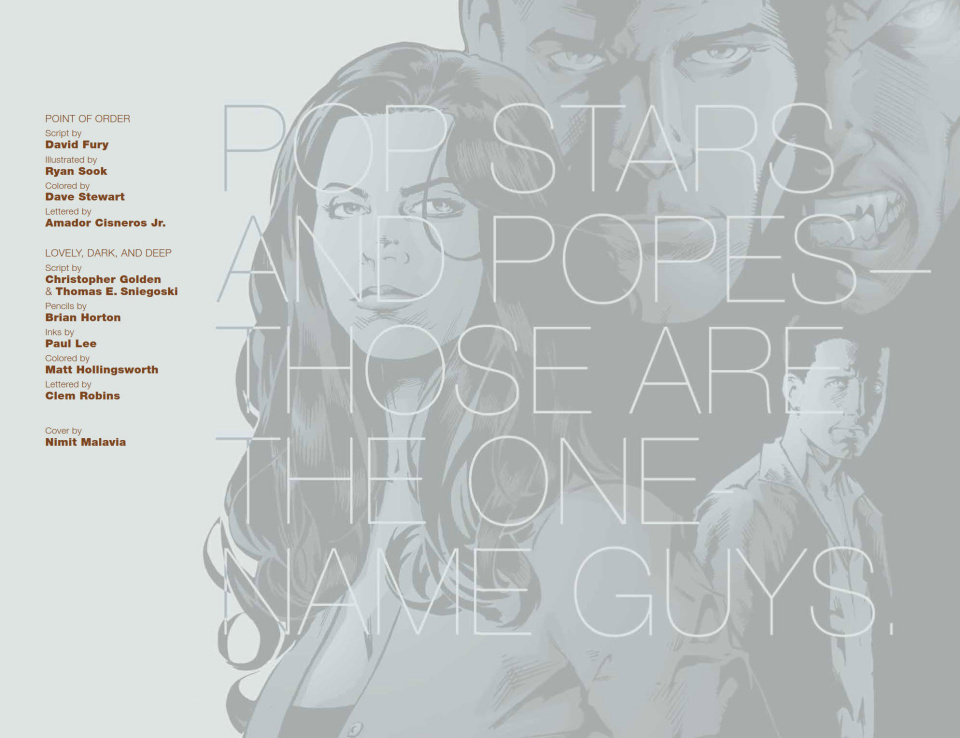 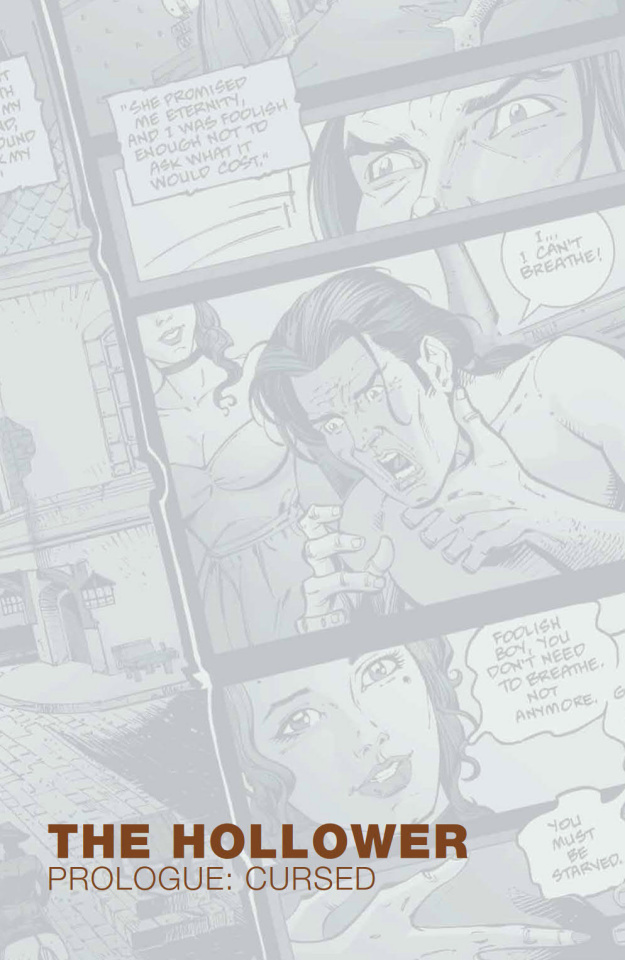 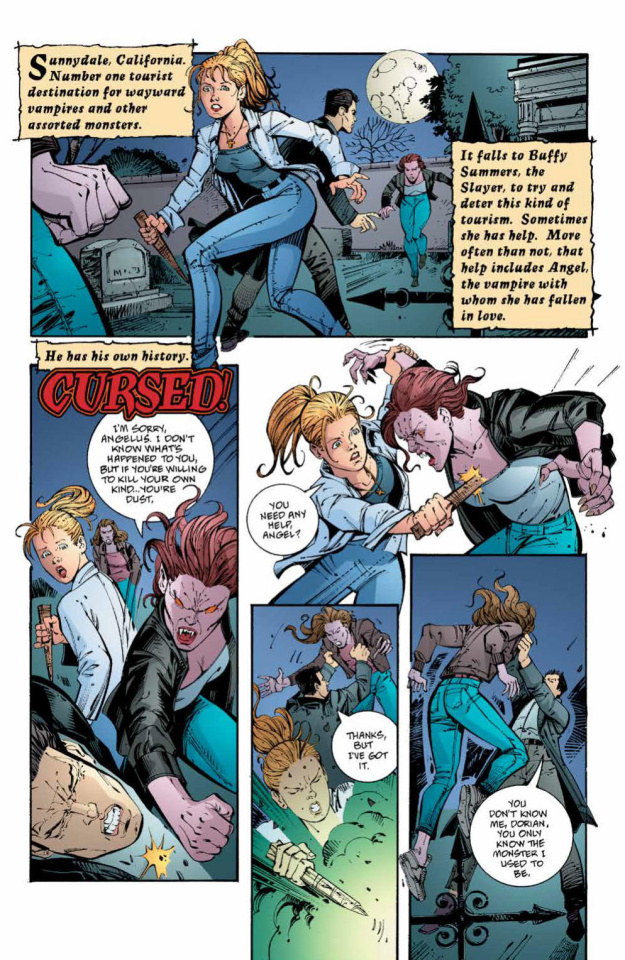 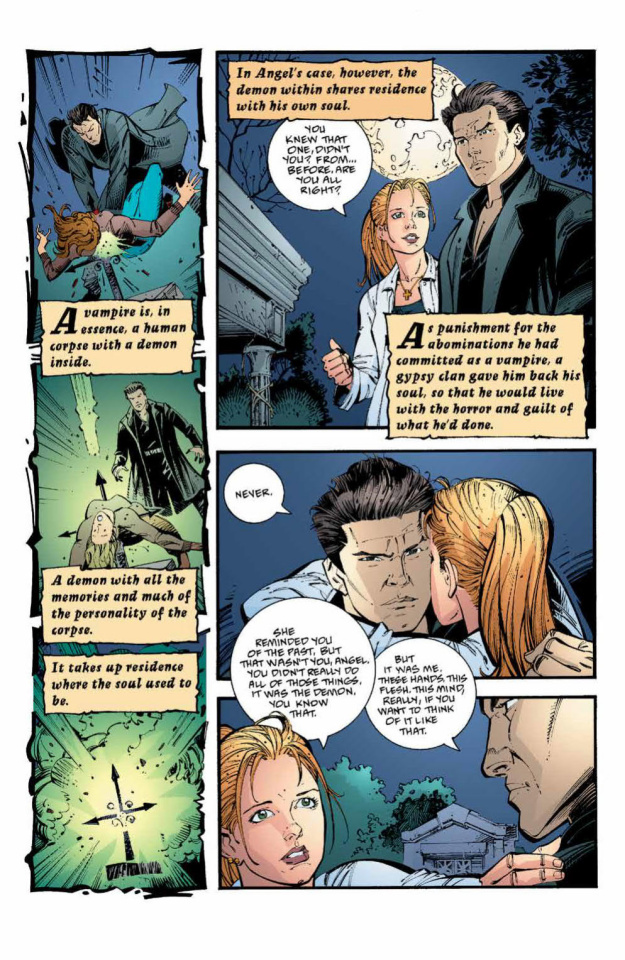 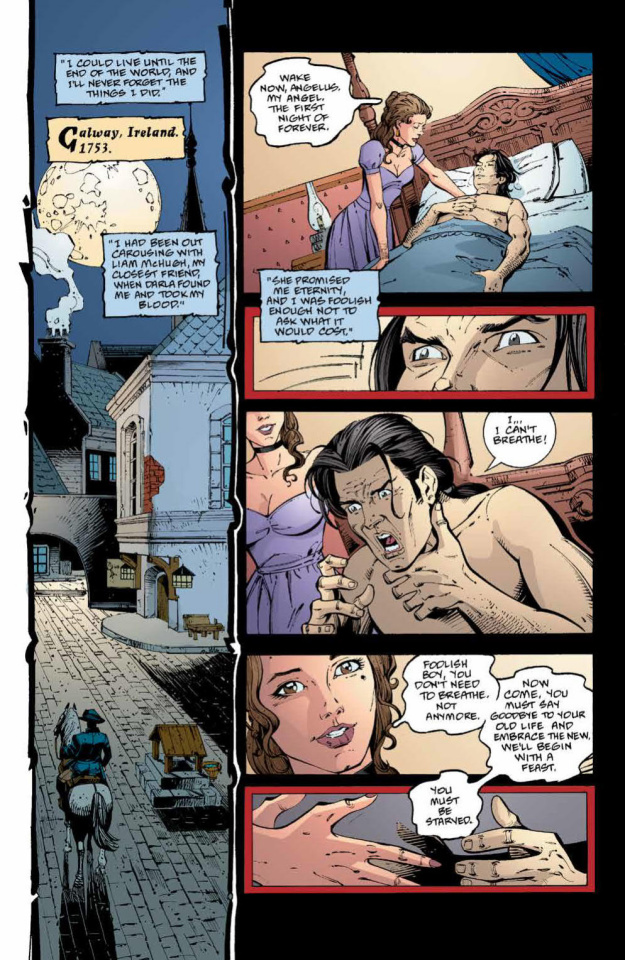 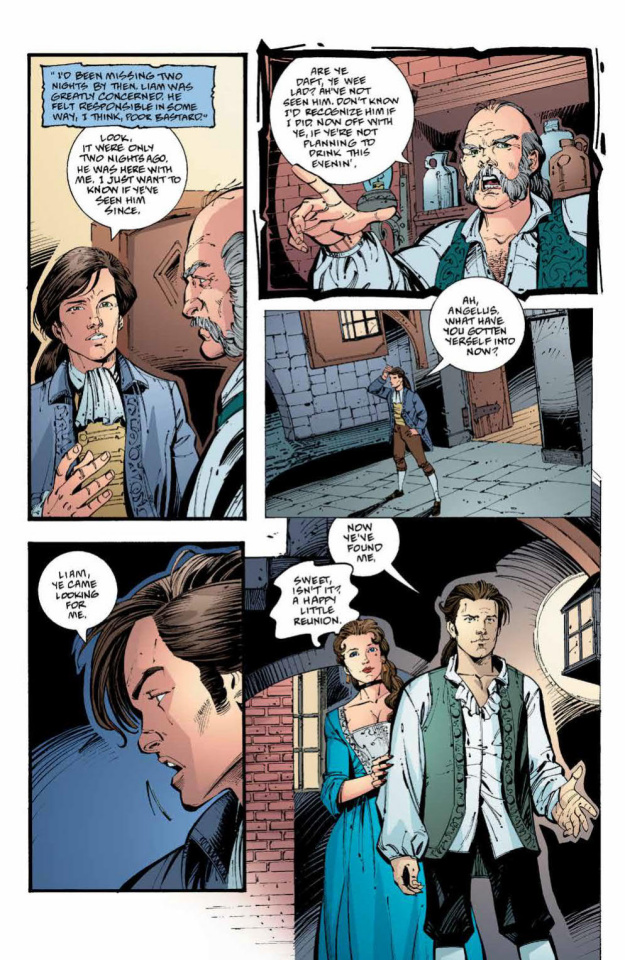 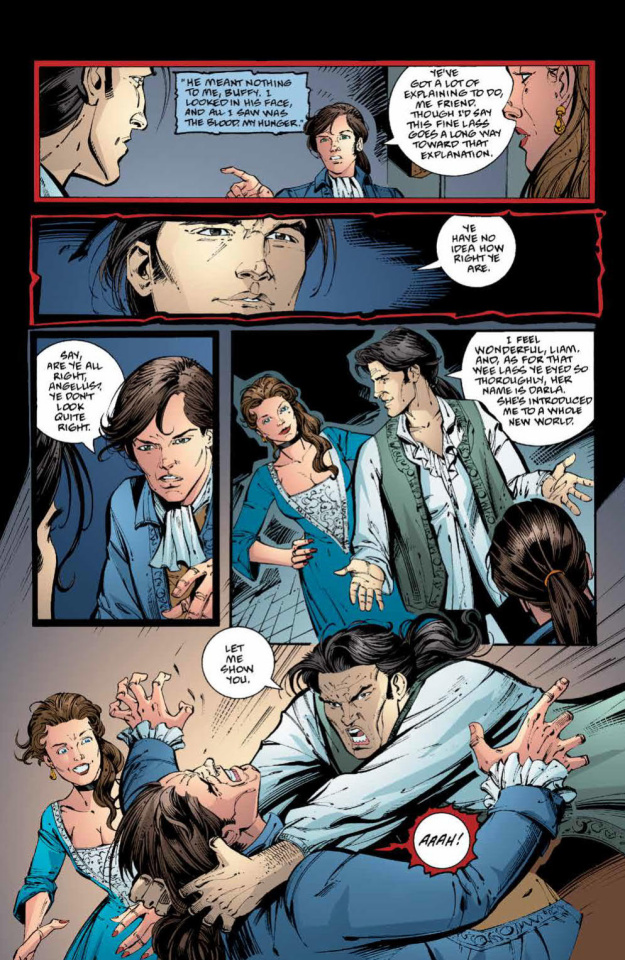 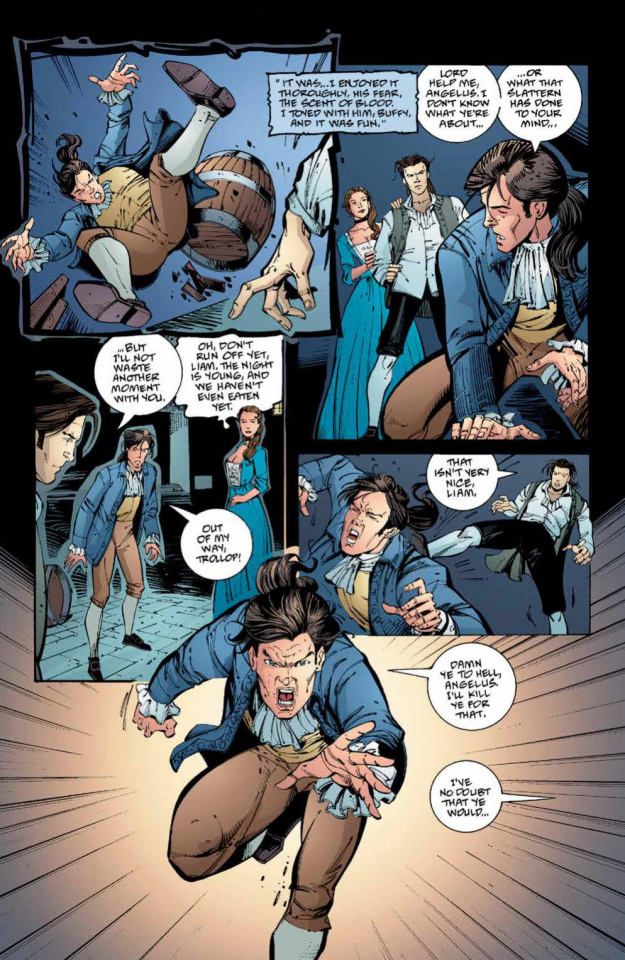 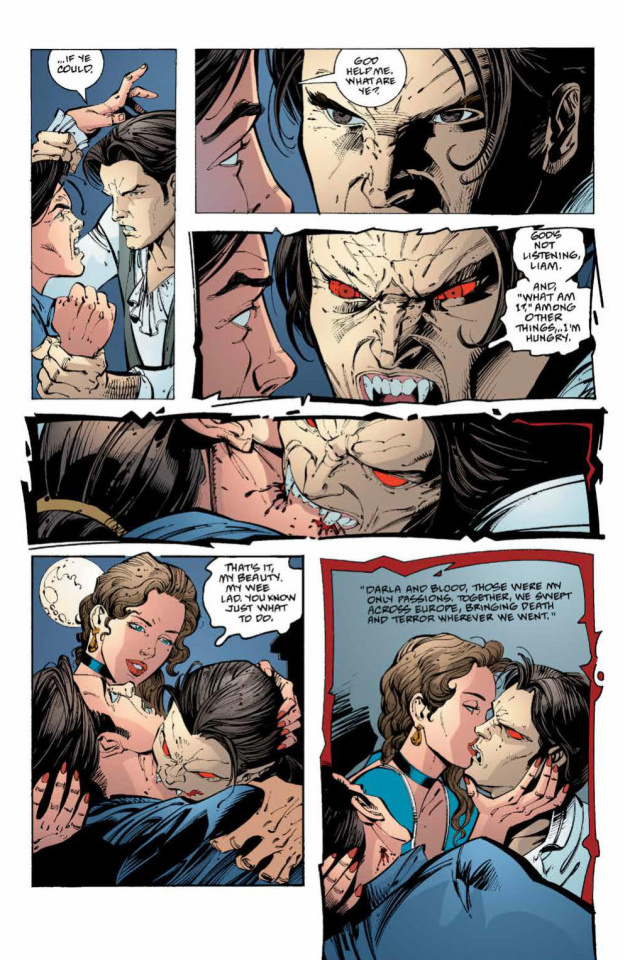 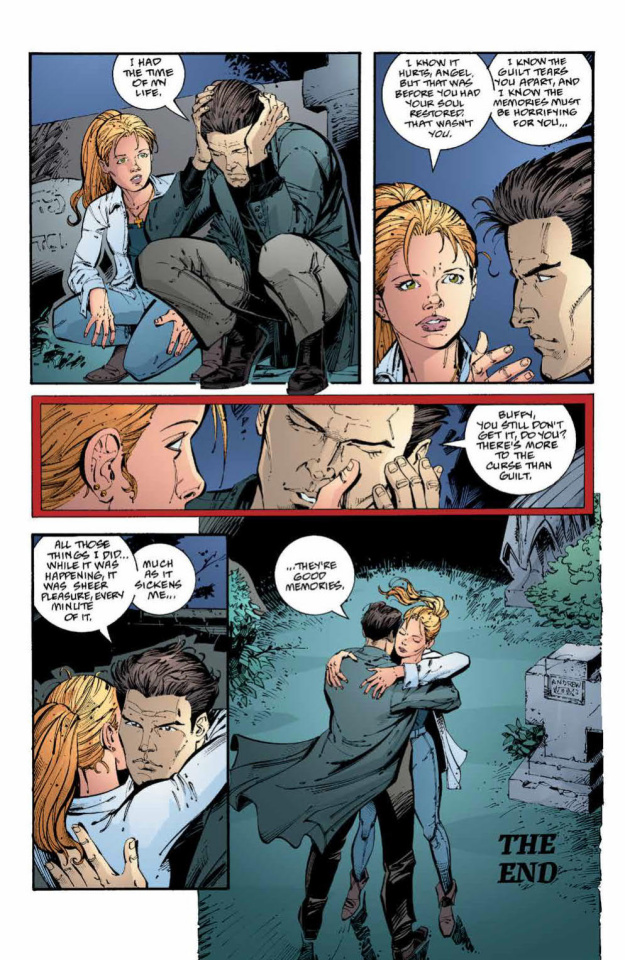 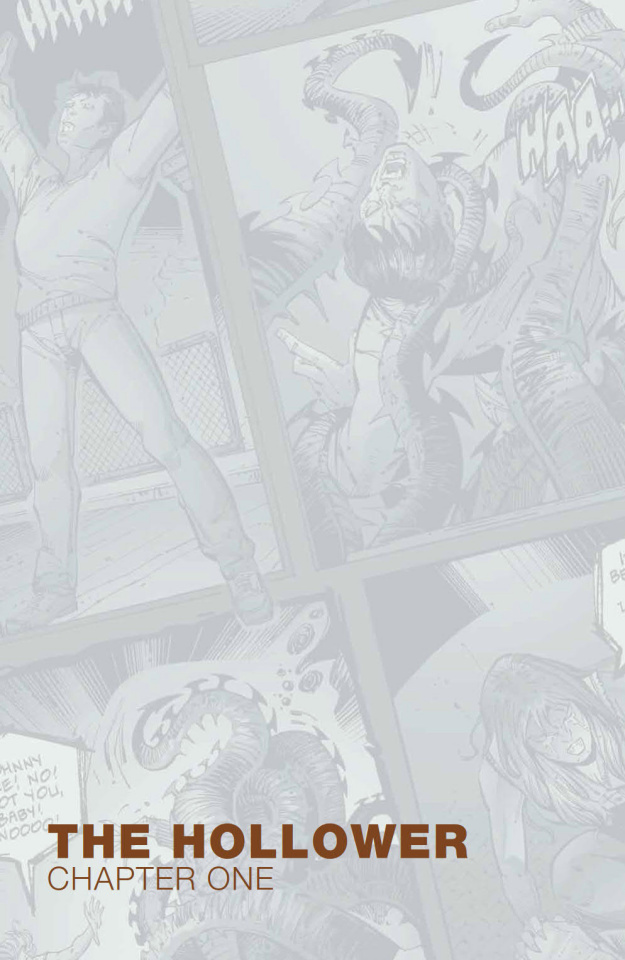 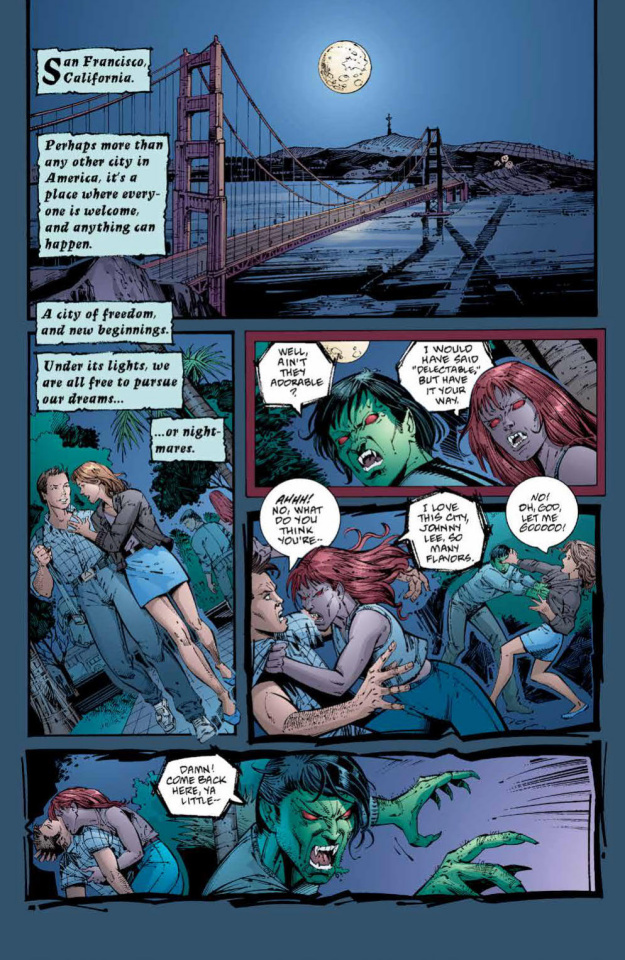 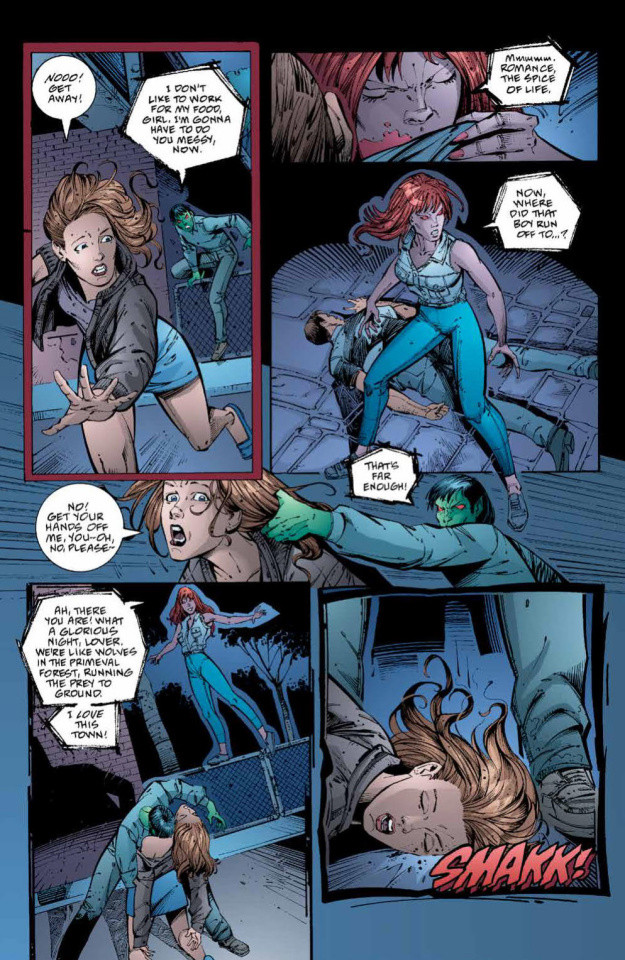 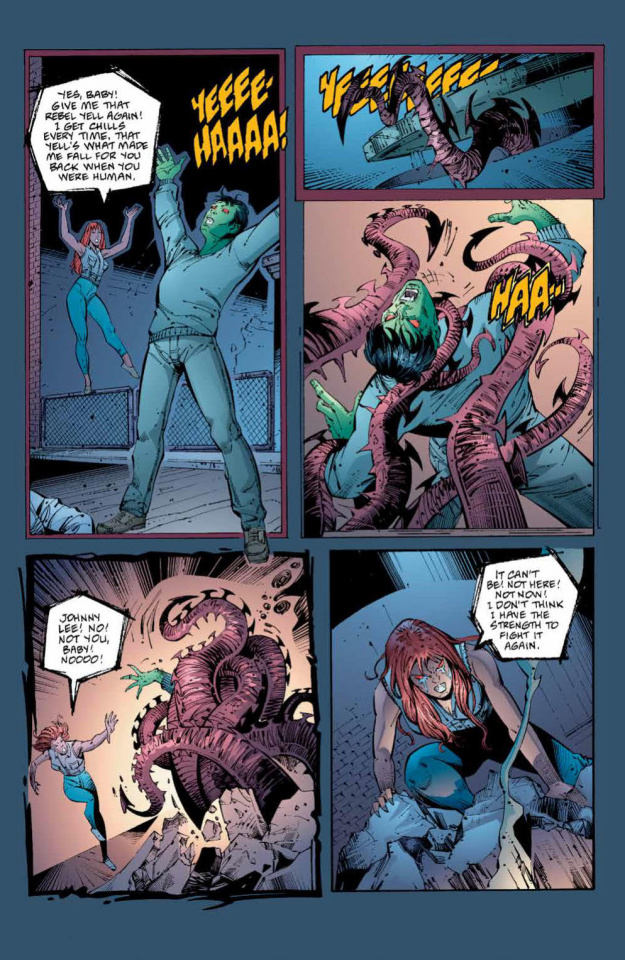 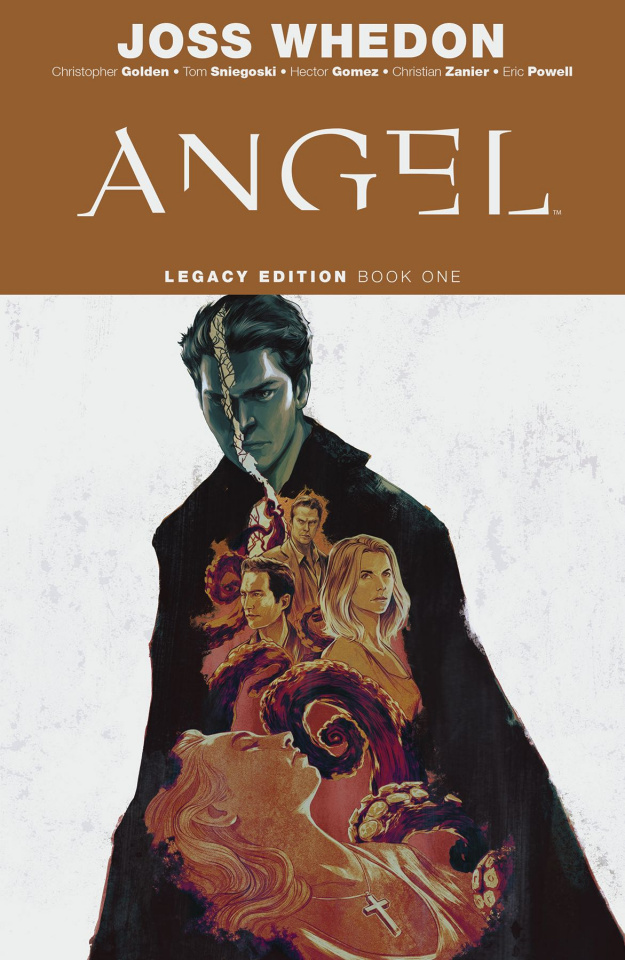