Miles Morales is finding his feet as the new Spider-Man! But will his first team-up be with his uncle Aaron, the villainous Prowler? Caught in a moral crisis, Miles must choose between battling his uncle - or joining him to keep his family safe! Which path will the young hero take? Plus: When the nation goes to war, Miles Morales heeds Captain America's call - and joins the Ultimates! But is he ready for an A-list villain? There's a new Venom in town, and he's hungry! As the deadly menace strikes all too close to home and Miles' fragile secret comes ever nearer to being exposed, he turns to the one person who can help him: Gwen Stacy! The final battle will change both their lives as Miles confronts the dark side of Peter Parker's legacy! 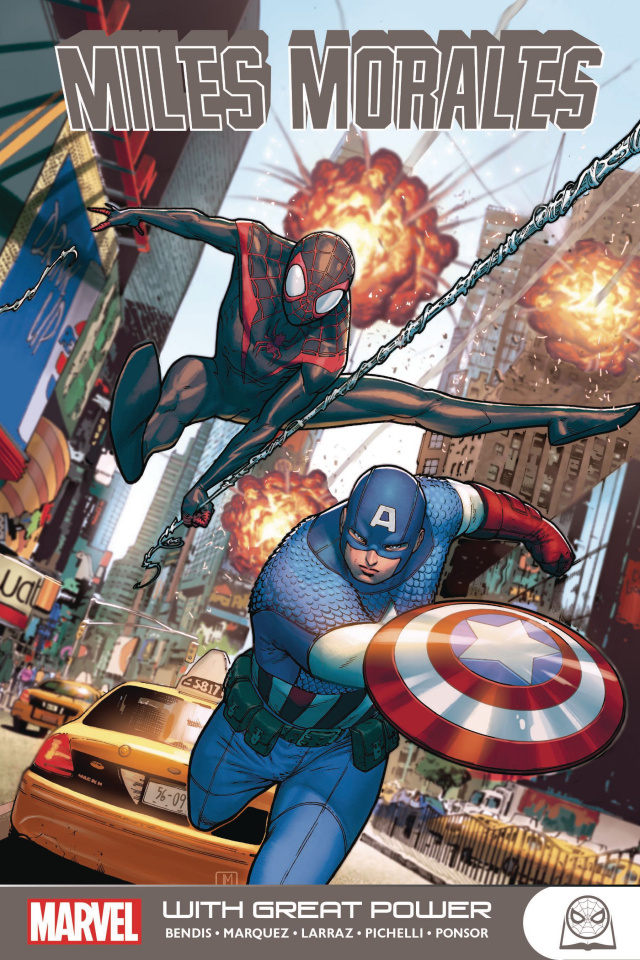