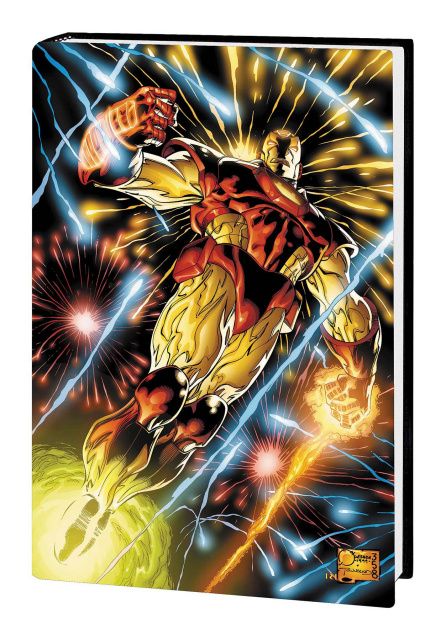 It's alive! Tony Stark's newest armor moves on its own and fights on its own - and makes decisions on its own. But what happens when it goes too far? And does it want to merge with Tony...or kill him? Then, Tony discovers the Sons of Yinsen, worshippers of the man who helped invent his armor. But when he learns his first foe Wong-Chu still lives, Iron Man and the Sons must shatter an empire! Plus: Tony takes on a seller of super-powers, faces off against one of his oldest friends and is forced to shut down his company! But what explosive plot have M.O.D.O.K. and the Ghost cooked up - and what is the horrifying truth behind the sentient armor?