JLA: The Wedding of the Atom & Jean Loring

In these 1970s tales, Dr. Light makes his dramatic return-and so does Snapper Carr, who's now turned traitor to the League! Ultraa, hero of Earth-Prime, joins the League in their battle with the Injustice Gang, while the Phantom Stranger assists the team against a family of ancient gods! Plus, the Atom and Jean Loring get married-but will the power of her mind destroy the Earth? 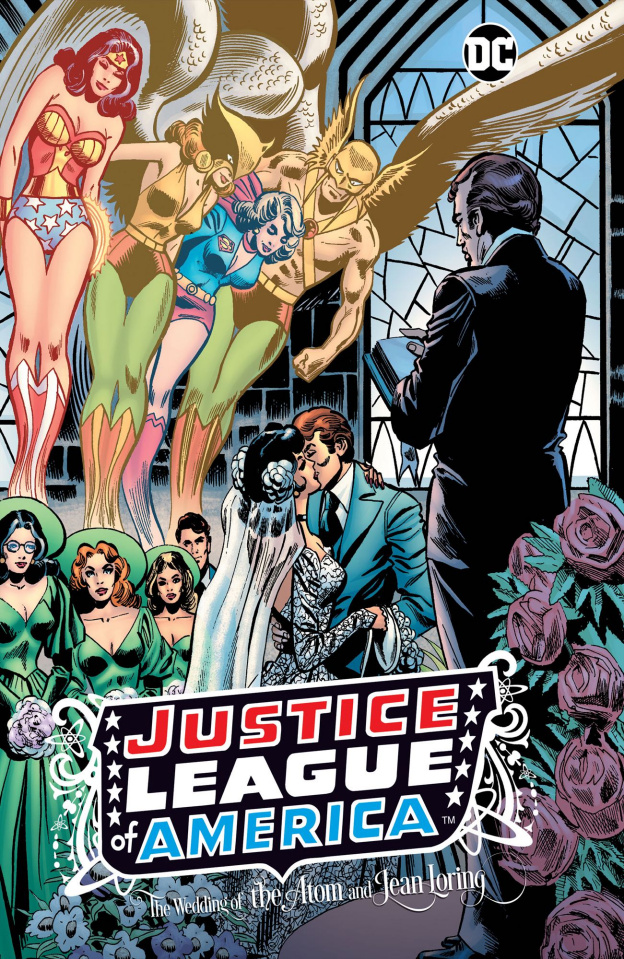