Lord Baltimore's story returns in a deluxe omnibus edition! After a devastating plague ends World War I, Europe is suddenly flooded with vampires. Lord Henry Baltimore, a soldier determined to wipe out the monsters, fights his way through bloody battlefields, ruined plague ships, exploding zeppelins, submarine graveyards, and much more on the hunt for the creature who's become his obsession. 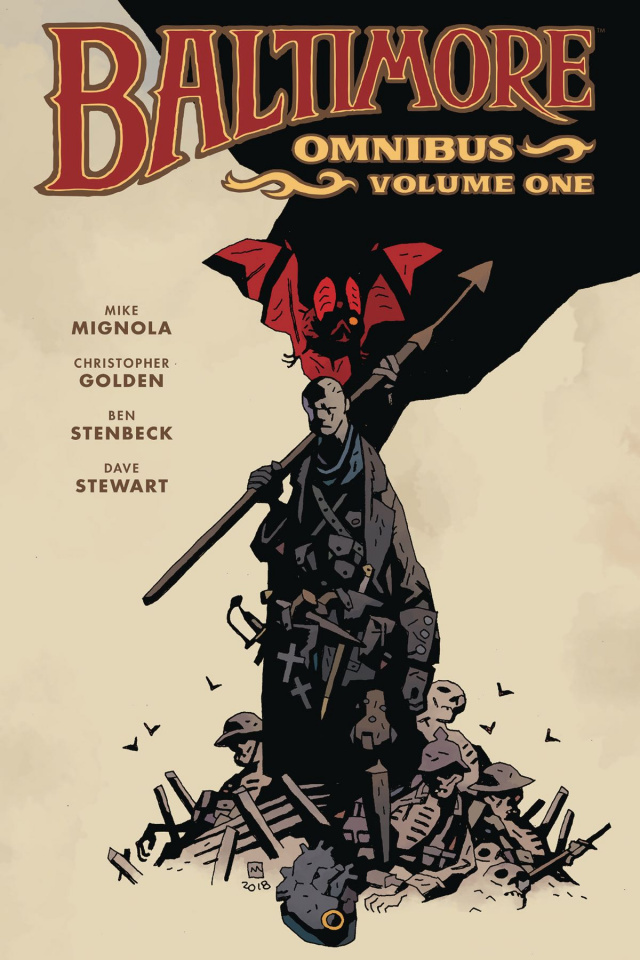