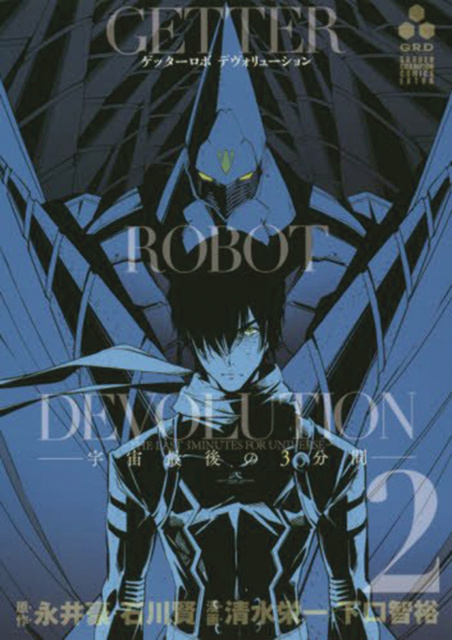 A modern reimagining of a genre classic, by the creators who brought you the Ultraman manga!

When strange alien creatures known as the Devolved begin attacking our universe through distortions in space, three young pilots are recruited to combat them. The trio are connected by Getter Rays - a mysterious cosmic radiation - and with its power are capable of piloting the most powerful robot known to mankind: Getter Robo!