VIRGIN TERRITORY, Part One.   On her seventeenth birthday an overprotected girl violently defies her parents -- vowing to lose her virginity if it's the last thing she does! ...But then her much-older boyfriend vanishes - along with seemingly every authority figure. Survivors call it "Oblivion," a catastrophic event whose mysterious agenda results in the appearance of horrifying otherworldly creatures and strange technologies. When a rumor spreads that a blind ten-year old boy has lucid dreams that connect him to the people who vanished, he becomes a target - some want to put him on a pedestal, others vow to crucify him. The only thing that stands between him and the masses: the virgin...and a rag-tag group of unlikely heroes, including escapees from a juvenile detention hall. A brutal story of survival for fans of Planet of the Apes and Lord of the Flies - brought to life by Netflix's The Punisher writer Ken Kristensen. 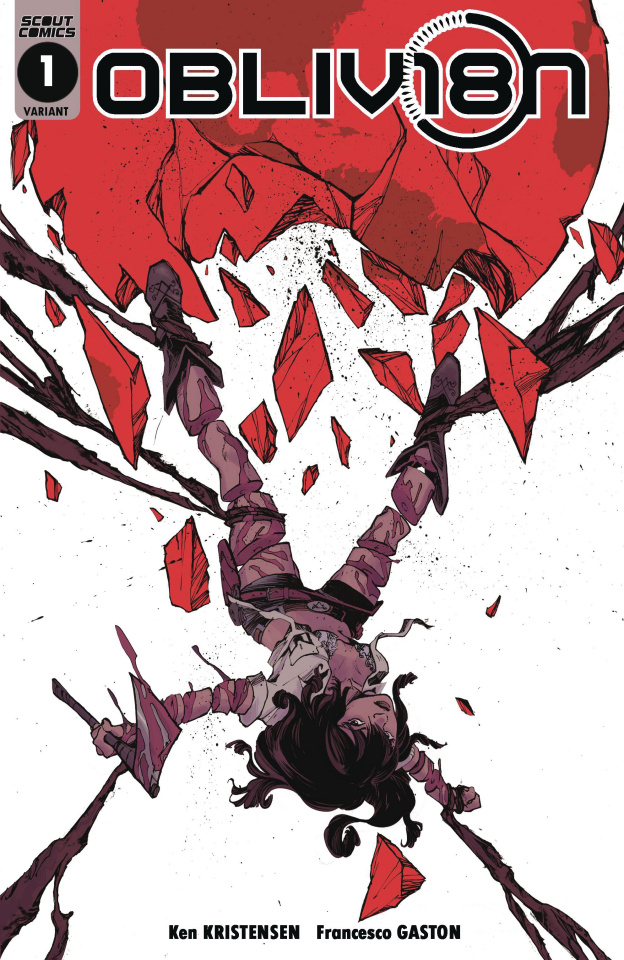