The movie Colette, coming in September starring Keira Knightley! "One dies only from the first man," she wrote in 1909. But this death was a new beginning, and the one that signed "Colette" from 1910 onward gradually opened her eyes to her condition of a woman who was an exploited writer and a betrayed wife, and who will emancipate herself by writing, and with what talent! Incredibly complex, powerfully determined, truly gifted, Colette challenged herself to reinvent her life and assert herself as a free woman. In her day, her behavior scandalized and vexed the establishment. But in the end, she helped to free women in their thinking and became member and then president of France's prestigious Académie Goncourt, among many other honors as one of France's preeminent authors. 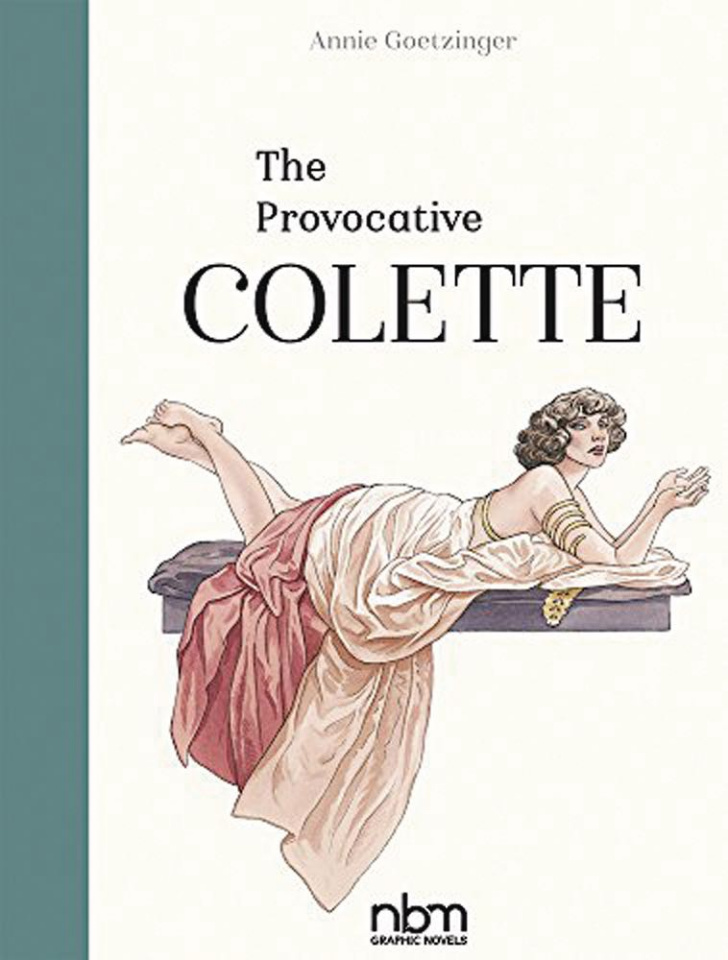