After months of hiding in South America and running from the ever-watchful eye of the Foresight Corporation, David has begun to fill in the gaps to his missing memories. Armed with a new suit, David continues his search for answers to regain his lost identity. Meanwhile, Astrid continues her mission to bring David back home. Their reunion and David's missing memories of her leave her emotionally raw but more determined to bring him back to their family. With aid from an unlikely ally in Lorena Payan, the two combine forces to bring David back while fighting off Doctor DeMarcus Mayes's newly formed group of enhanced humans. The second arc of Catalyst Prime's Noble series, with art by series regular Roger Robinson and Jamal Igle (Supergirl, Black), is collected in this action-packed second volume! 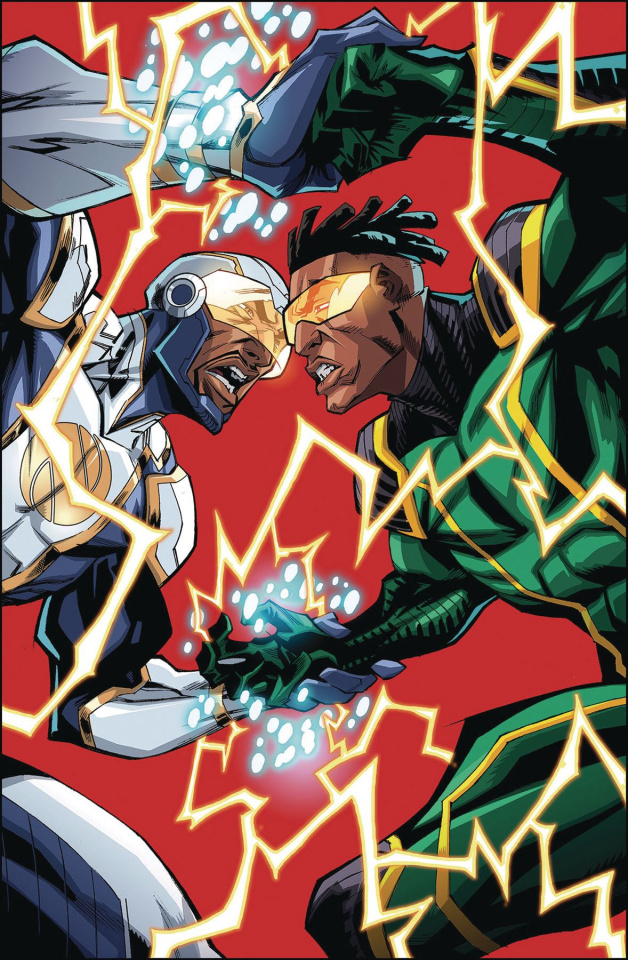