There's no escape from hell!

Welcome to Andrew Jackson Maximum Security Federal Corrections Facility. A massive concrete pyramid surrounded by razor wire and gun towers in the middle of the California desert. But it's not just a prison, and it's not just filled with the most dangerous criminals the world has ever seen...it's hell. Literally. And it's here where a young Cartographer named Sam Tinker begins an epic battle against the mysterious Warden and all the horrors of her domain, in a desperate attempt to escape and rescue his sister - the only innocent to ever wind up in hell! 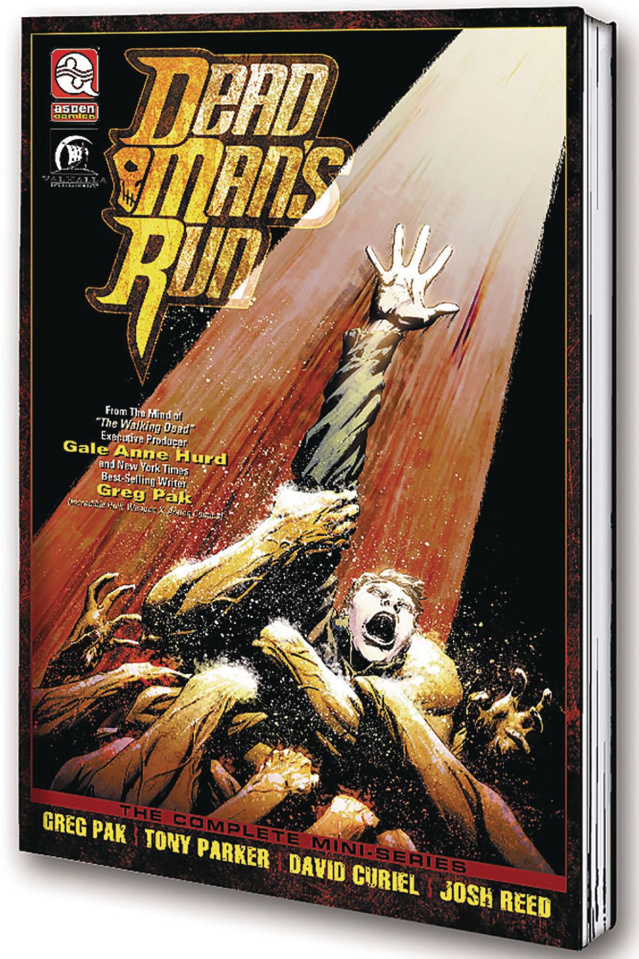