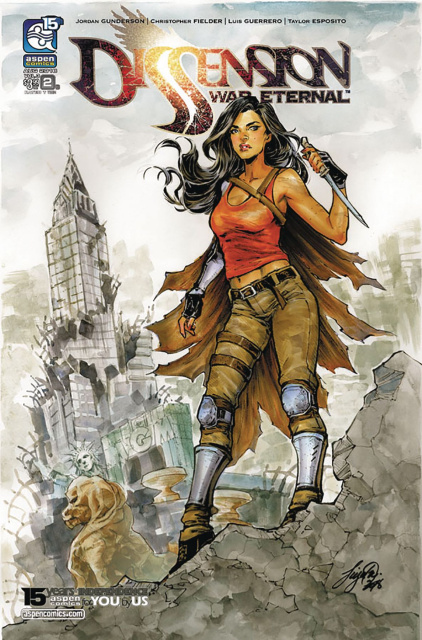 In the not so distant future...

A new thread tying the past to the present emerges as Saravati, a heavenly angel tasked with a seemingly insurmountable mission, ventures to earth in search of answers. As Saravati begins to form an alliance with an unlikely ally, Delphi and her team of freedom fighters face new challenges and considerable losses as they continue their journey toward stopping the coming apocalypse.

Meanwhile, the Syndicate of renegade angels has settled into a new home, making an unlikely, and uneasy, new alliance of their own. The role the Syndicate plays in the chaos now growing on Earth becomes clear as they plot their next move in regaining their dominance over the human race.