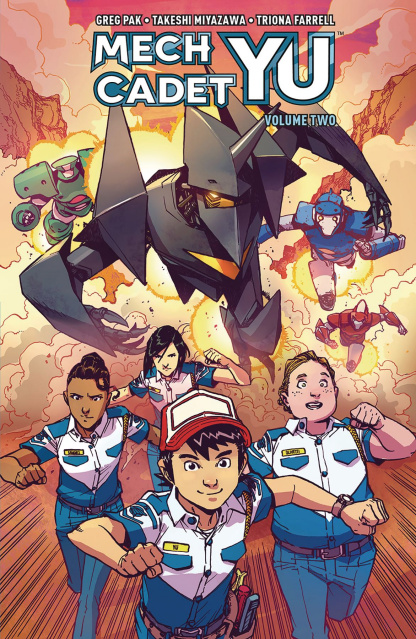 The second Sharg war has begun. As the alien invasion grows to a worldwide threat, the Mech Cadets answer the call alongside their robos to defend the planet. First year students, however, are grounded and forbidden from fighting on the front lines. But while training in secret, Stanford, Park, Olivetti, and Sanchez will discover that their enemy takes more shapes than they could have ever known. 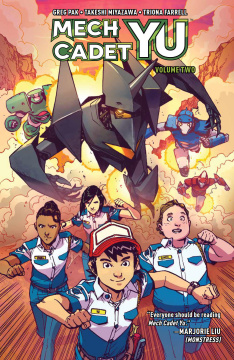 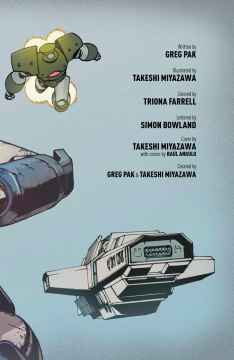 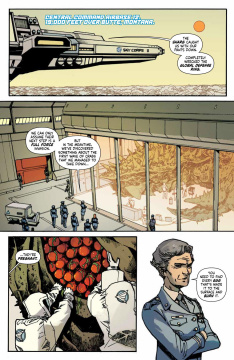 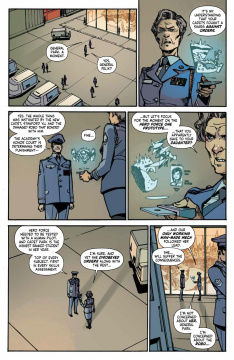 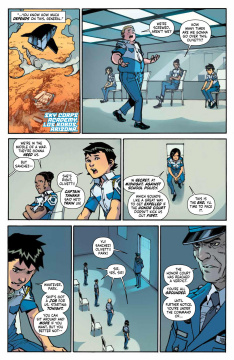 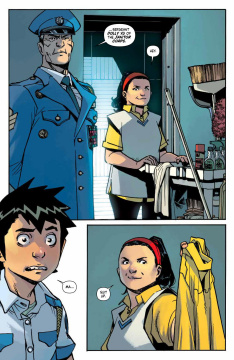 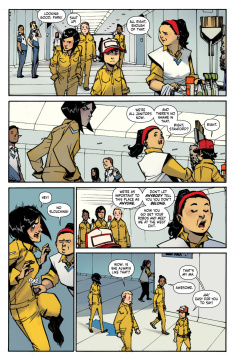 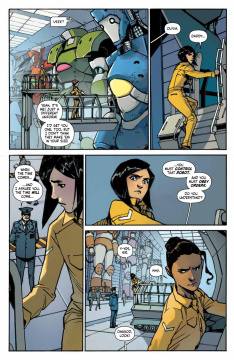 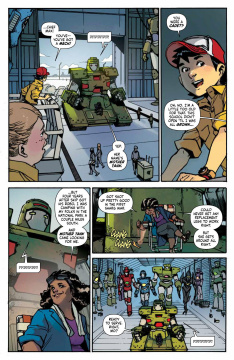 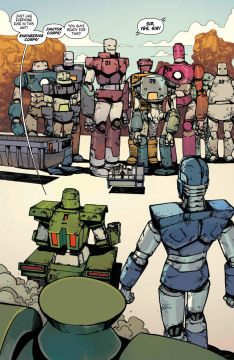 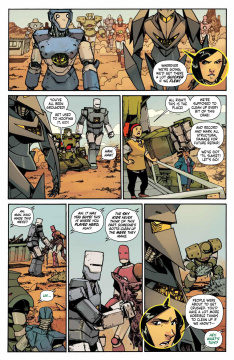 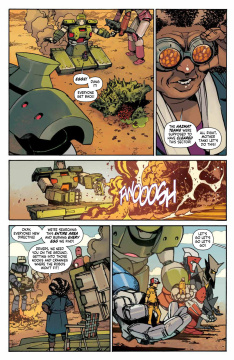