The Art of Halfbrick: Fruit Ninja, Jetpack Joyride, and Beyond

Since 2001, the Australian game company Halfbrick Studios has been changing the mobile games scene. After seven years of making licensed games, Halfbrick took a chance and released Fruit Ninja to the world-- and the world became obsessed with slicing cartoon fruit. Propelling themselves forward on the smash success of Fruit Ninja, Halfbrick released even more games that took the gaming community by storm. Featuring art from Jetpack Joyride, Monster Dash, Dan the Man, and more, this art book explores the rich collection of never before seen art that tells the story of a creative and ambitious company that never ceases to deliver fun and joy! 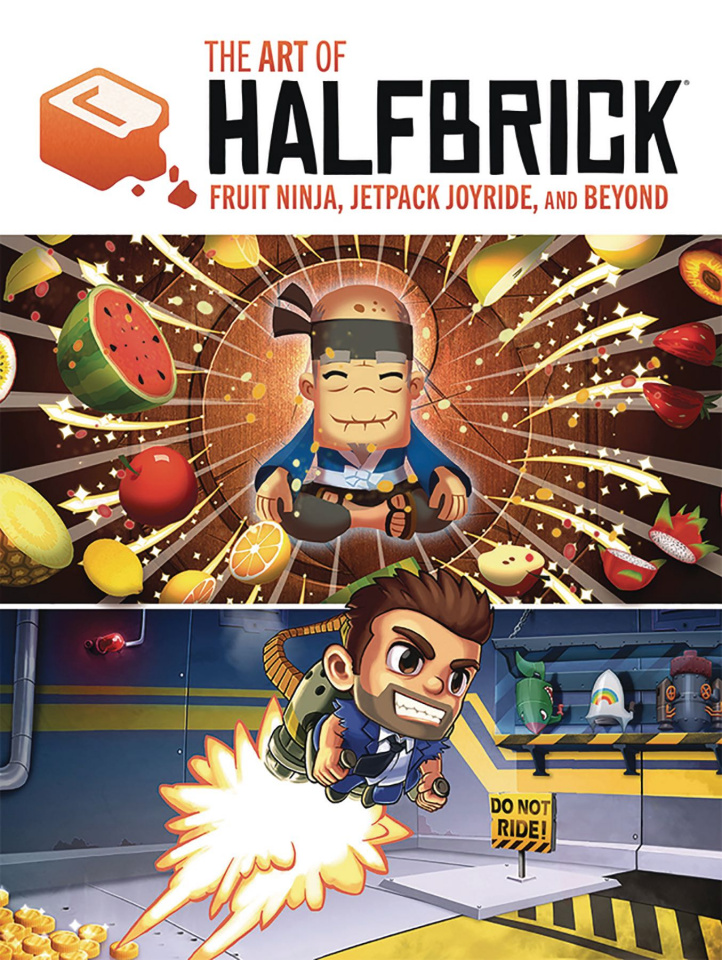