Venom: Planet of the Symbiotes

Fearing the growing influence of his "other," Eddie Brock takes the drastic step of splitting himself from the Venom symbiote! But the unwitting result is a full-scale invasion by its alien race! As more and more humans are taken as hosts, Eddie must team with Spider-Man and the Scarlet Spider to save Earth from being overrun. And to do so, they must journey to the Planet of the Symbiotes! But whose side will the Venom symbiote be on? And amid all the chaos, Carnage awakens from his coma - and plans to absorb as many symbiotes as he can! Can our heroes deal with a 50-foot-tall psychopath? It's a symbiotic sci-fi super hero spectacular! 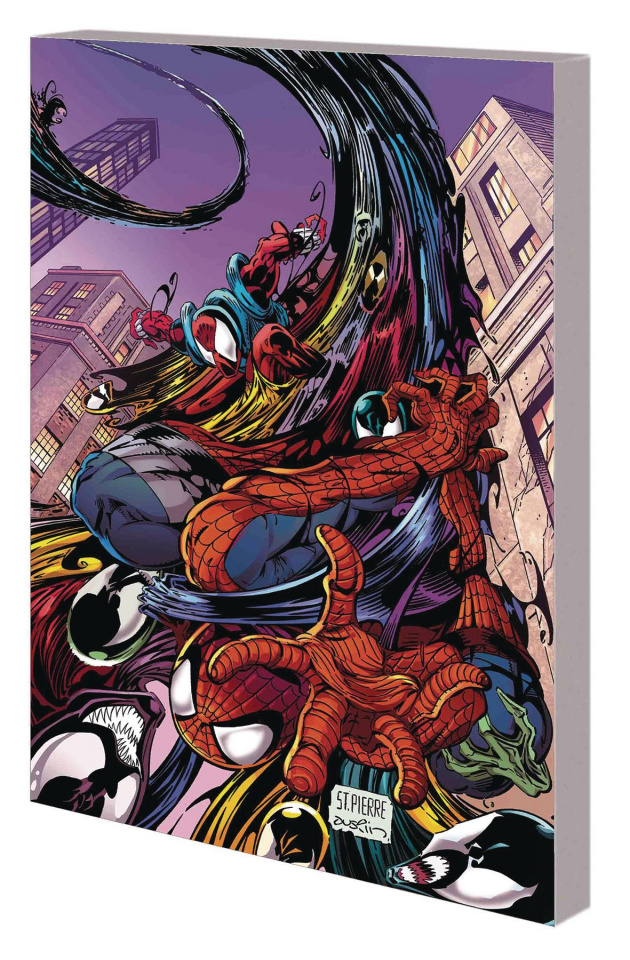