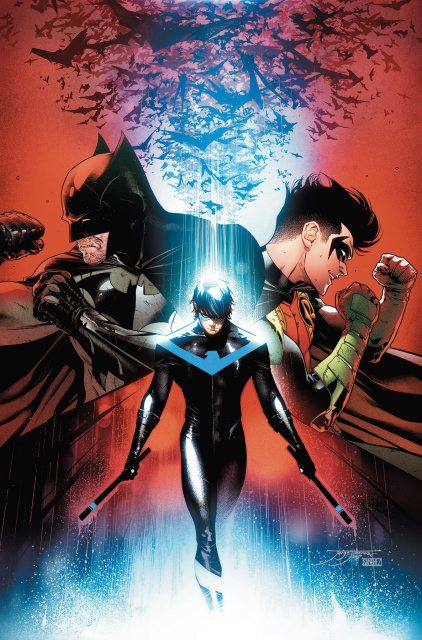 Nightwing finally feels like he's got his life in Blüdhaven under control. But the one thing he wasn't expecting was for a case from his past in Gotham City to rear its head here-a murderer he never set eyes on, but whose unmistakable signature has arrived in his new city! Then, when Damian Wayne disappears during a solo mission to Tokyo, Nightwing must enter the seedy underworld to save the boy who was once his Robin.