A violent storm leaves a large crate washed up on the beach at Coney Island. When Harley breaks it open to see what's inside, she suddenly has a new playmate to add to her cast of friends-a large, furry, orange beast called Gossamer. It's all fun and games until a giant robot attacks them. But who sent it? Harley immediately suspects only one man, but is it really The Joker behind this destructive rampage? 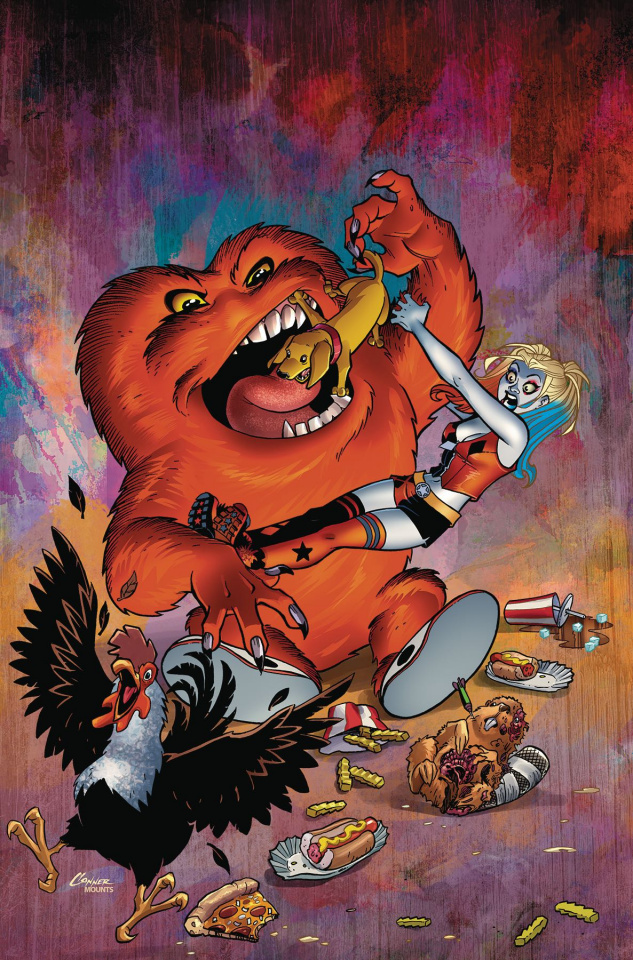