This final arc of the hit supernatural fantasy series pits two powerful witches against each other in an all out magic war!

An old enemy of Harrow County has returned with more power than ever and intent on consuming Emmy and her powers in this terrifying final chapter! Collects issues #29-#32 from the Eisner-nominated series!

o Recently optioned for TV by the SyFy Channel. 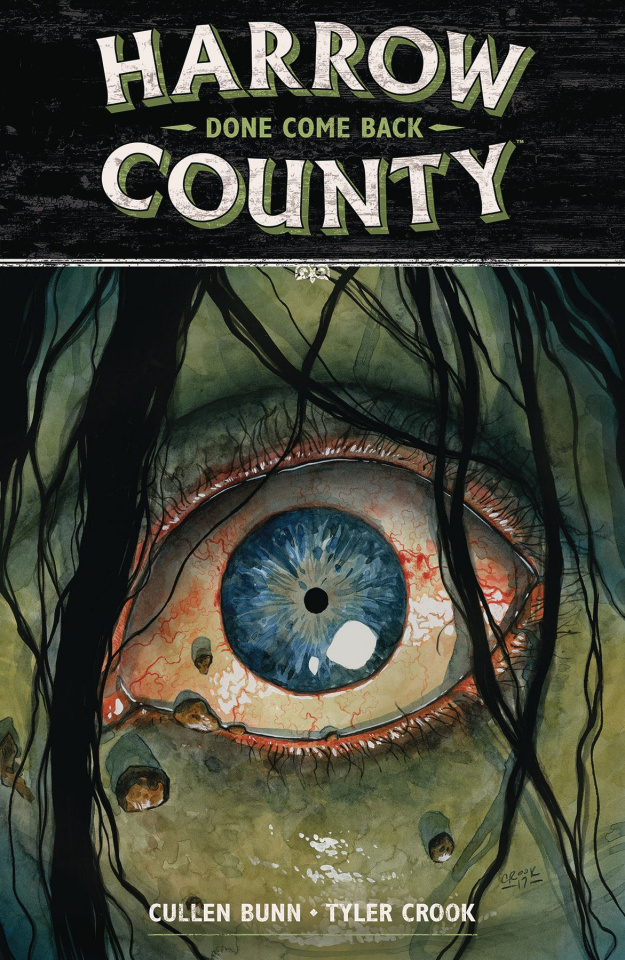