Trollhunters: Tales of Arcadia - The Felled

The title of Trollhunter weighs heavy the shoulders of Jim Lake, Jr.-as does his new title of "boyfriend"-and it has lead him to a crisis of identity. To help, the Trolls review the misadventures of six previous Trollhunters, at times when they, too, were questioning themselves. Through their stories Jim discovers how they used their different attributes to be the best they could be... And how he can try to do the same. 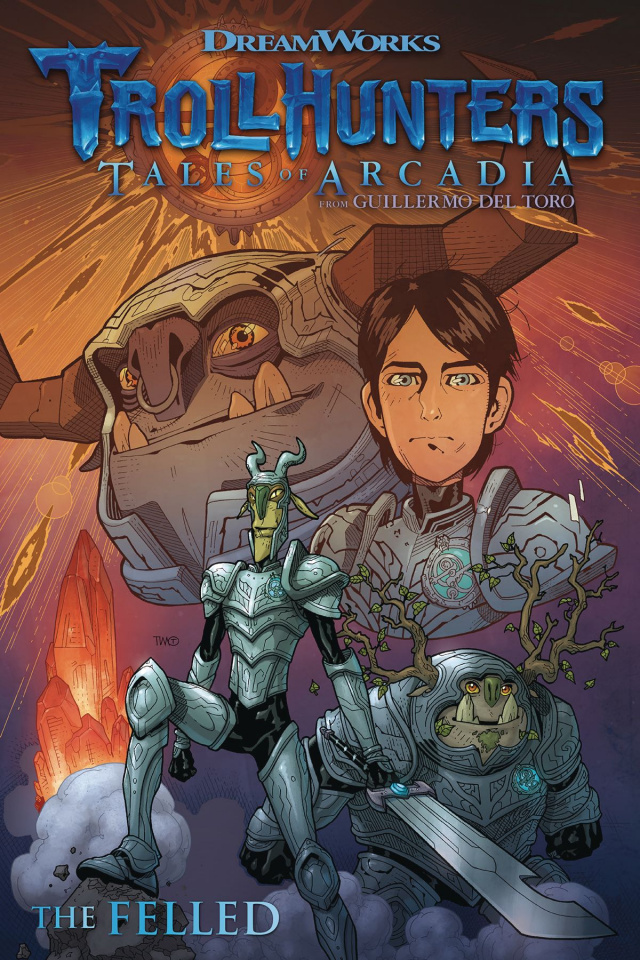