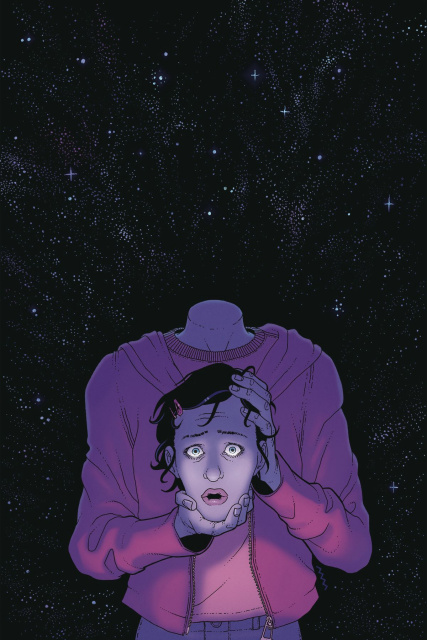 She could fly, but then she blew up. Luna mourns the loss, unable to let go, while Bill Meigs returns to Chicago to secretly investigate the Flying Woman's identity. Meanwhile, Eon-Def Industrial moves to put a cap on dangerous technology in hopes of avoiding federal prying eyes. And the Brewsters discover that Kido may not be as at peace as she claims.