Four stories of love and lust from comics' coolest artists and writer ALEX de CAMPI! First, a demon prowls the 1978 New York disco scene in "OLD FLAMES," drawn by KATIE SKELLY. Then, a curvy photographer's assistant falls in love with someone way out of her league in "TWINKLE & THE STAR," with art from ALEJANDRA GUTIÉRREZ. A spacefleet captain captures a most infuriating pirate in "INVINCIBLE HEART," drawn by CARLA SPEED McNEIL. And a princess runs away with a dragon in "TREASURED," featuring art by TRUNGLES. 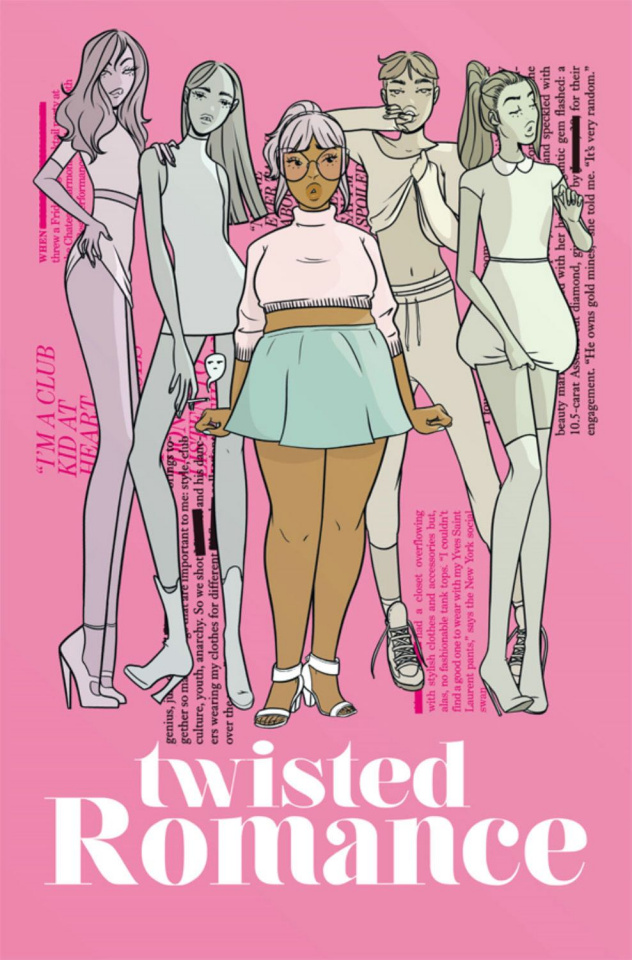