Neverland was once a beautiful realm of imagination and adventure, before the tyrant, a vampire-like being, named Pan, who fed on the life force of children, had filled it with fear and servitude. Pan was defeated by Nathan Cross, a former victim of Pan's evil. And with that defeat, Neverland returned to its former glory. Now a new evil is rising, and Cross is being pulled back into the realm that once haunted his very existence. 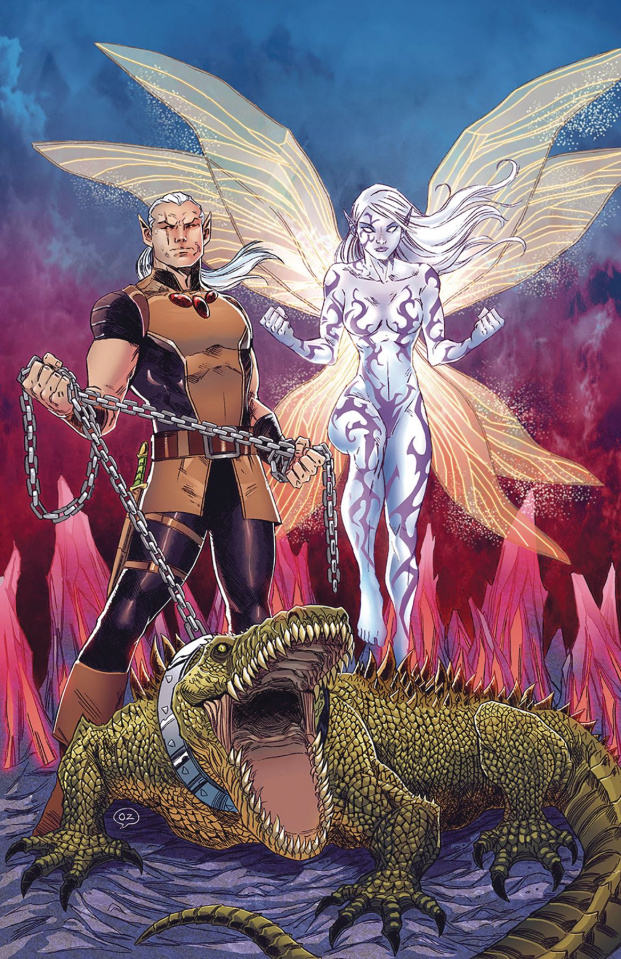