The villains are coming! Faith's most fearsome foes and ruthless rogues-including Chris Chriswell, Murder Mouse, Dark Star, and Sidney-have finally united, creating an unstoppable coalition of evil with one goal in mind: Destroy Faith Herbert! Together, they are The Faithless...and if Los Angeles' greatest hero doesn't think fast and fly even faster, they're going to ground the sky-soaring psiot for good! 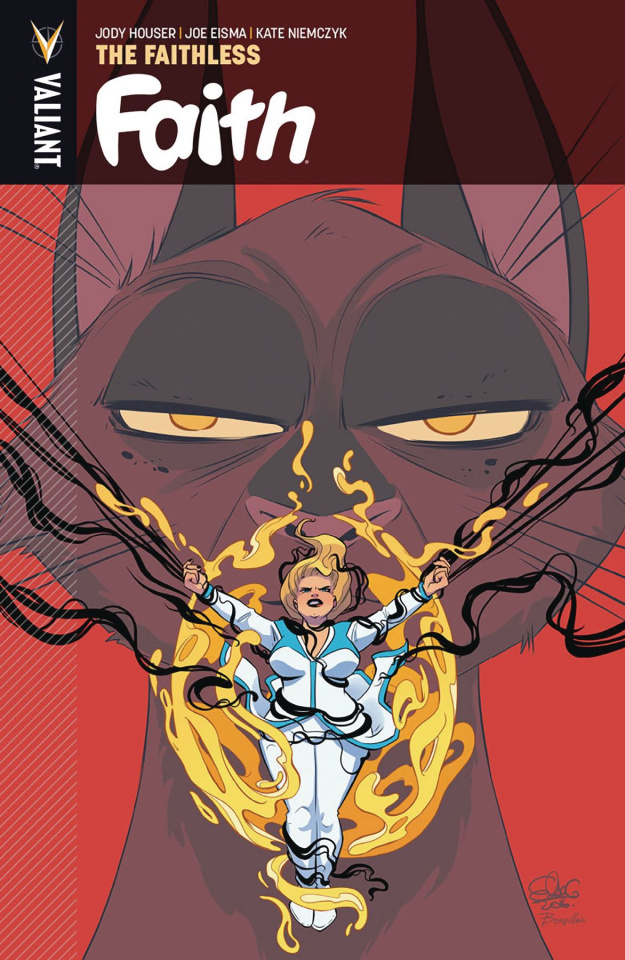