The Story of Jezebel

Sunday school meets Comedy Central. From up-and-coming comic artist Elijah Brubaker comes The Story of Jezebel, a thoroughly modern, and hilarious, take on the Old Testament tale of paganism, murder, and sex. King Ahab is arranged to marry the beautiful Jezebel, a hip chick with a short fuse, whose interest in the pagan god Baal doesn't sit well with the people. With a mix of satirist wit and visual verve, Brubaker puts his unique twist on angels, famine, war and even bear maulings, without losing touch with the biblical source material. If your grandma's Sunday school was a Comedy Central special, it would be Elijah Brubaker's The Story of Jezebel. 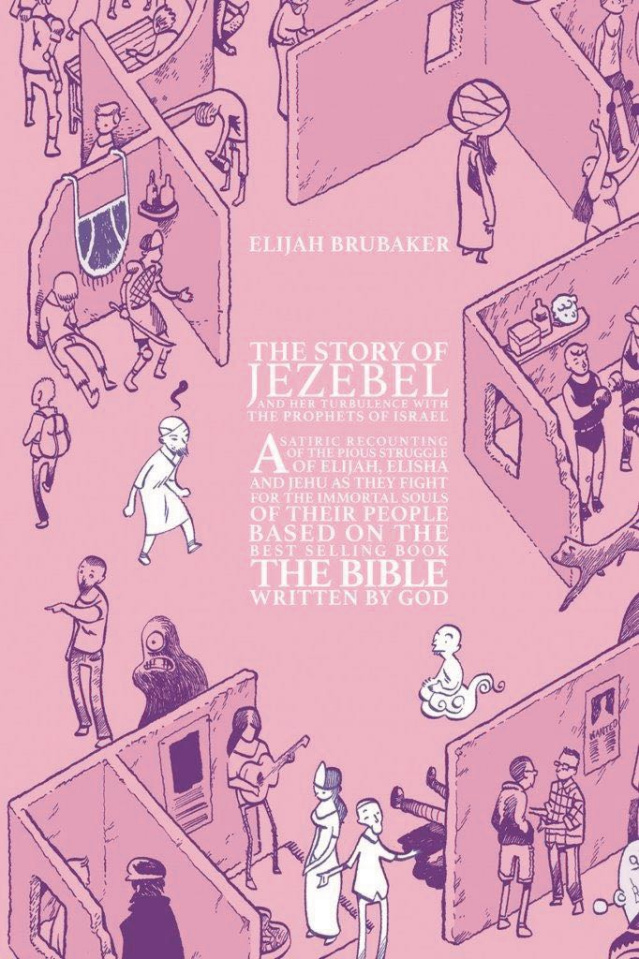