The newest monster girl series from the creator behind the New York Times best seller Monster Musume! There are three things you should know about Touga Eita, second-year high school student and heir to the Touga-style ninjutsu dojo. First, he really, really loves video games. Second, when given a choice between heroics and saving his own skin, he will always choose the latter. Third, he's never so much as kissed a girl! All this changes when a voluptuous girl with wings and taloned feet named Aero appears and calls on Eita to help save her people - the harpies of Re-Verse - from a merciless onslaught of giant robot monsters known as Gigas. Eita will follow his newfound harpy friend into a whole new world, filled with monster girls and fantastical creatures beyond his wildest dreams. 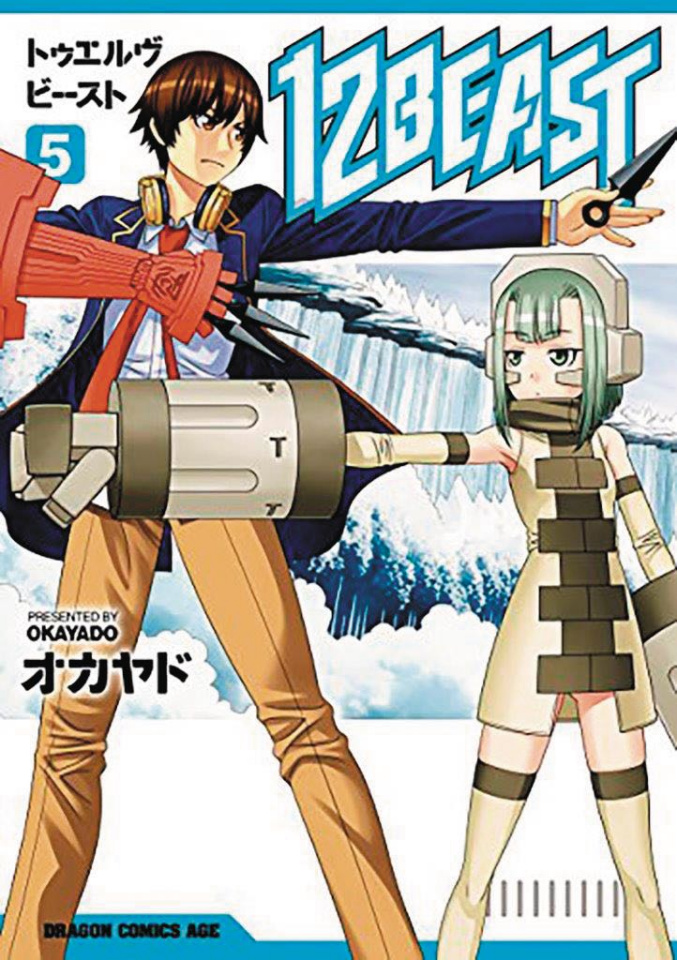