Isaiah and Erin have been given the opportunity of an after-lifetime - steal a sacred treasure from an Archangel, and earn themselves a place in Heaven! But to pull off the job, they'll need to scour the afterlife for the greatest thieves in eternity, including a feudal era ninja with serious substance abuse problems, a Wild West outlaw bored out of his skull, and an Egyptian grave robber pressed into slavery for her crimes. But with the forces of Hell hunting them down, can these two thieves gather their team in time? 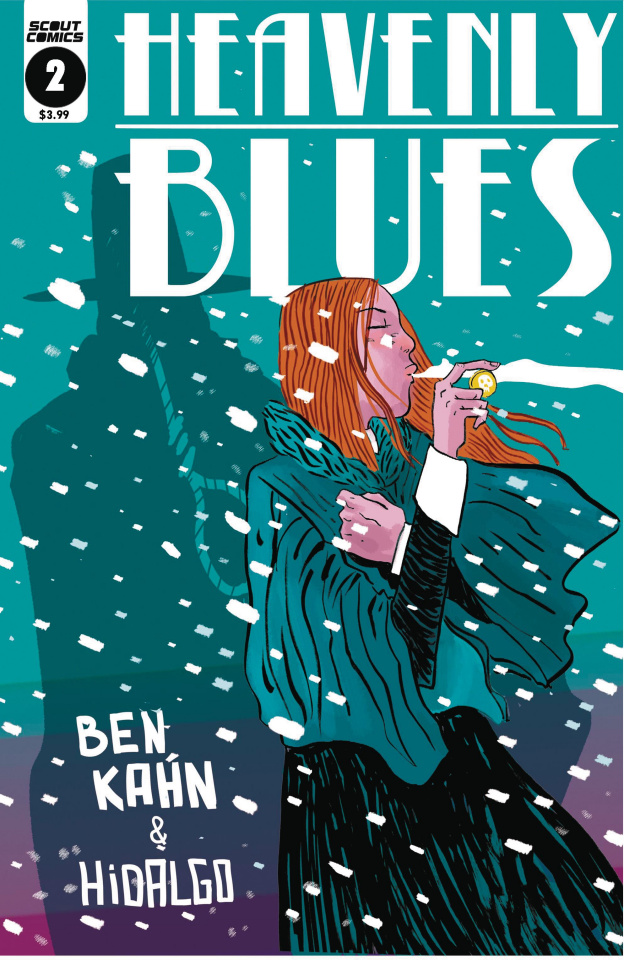