One Year after The Event that transformed a small portion of the world's population into superhumans, billionaire Bo Vincent Chen has gathered his team of enhanced operatives for secret missions. Their latest task: saving the life of the extraordinary teenager called Seven. The world's first mysterious superteam of the Catalyst Prime Universe is revealed in this new series, but what secrets are they all hiding? 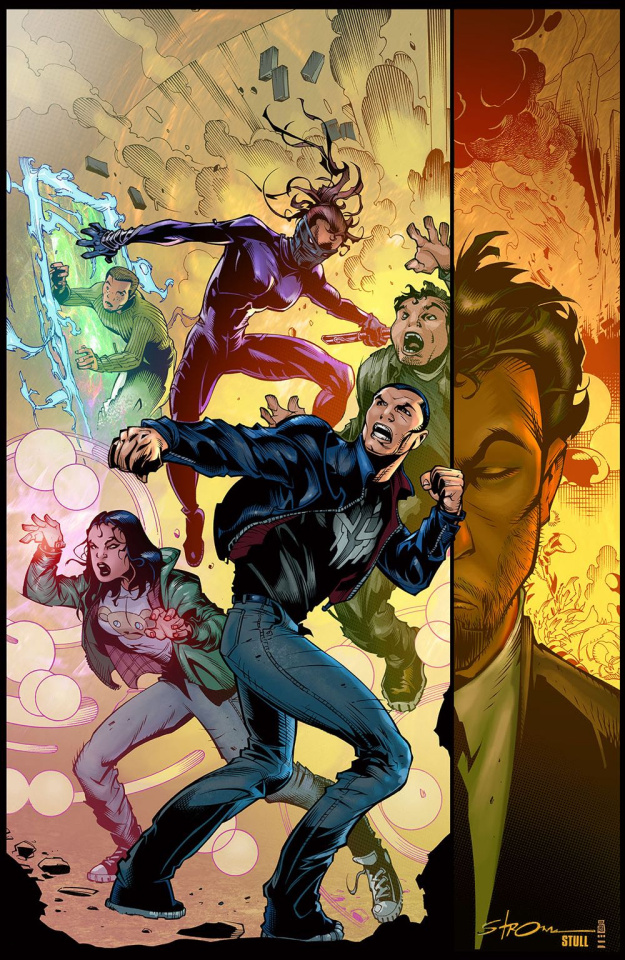